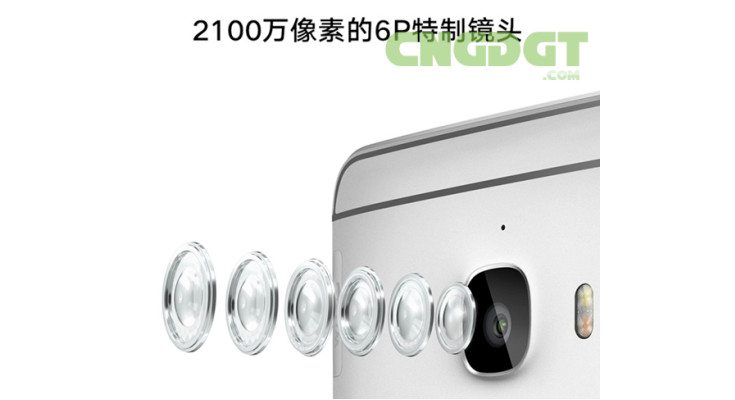 Remember those slim-bezeled smartphones from LeTV we told you about last month? Well, one of them is getting ready for primetime, and if you’re in the market for a large handset, the LeTV Max may be just the thing for you.

We’ve seen smartphone’s get a bit larger each year, and many scoffed at the size of the recently released Nexus 6. The LeTV Max is actually bigger than that at 6.33-inches, and those pixels won’t be stretched with a resolution of 2,560 x 1,440. As you can see from the photos, it will also have razor-thin bezels and sports a fingerprint scanner on the back.

As good as the LeTV Max looks on the outside, the inside is just as nice. A speedy Snapdragon 810 will provide the power to that big screen and there’s a whopping 4GB of RAM to help push things along. In our previous coverage, the LeTV Max specs was listed with 64GB of storage, a 20.7MP rear camera, 4MP front-facing snapper, and 4G LTE. The handset will sport a reasonably sized 3,400mAh battery and run a forked version of Android.

The good news is the LeTV Max is up for pre-order today and the price is very, very nice considering the specs and features. You will get a whole lotta’ bang for your buck at $580 unlocked, but it’s only available in China at the moment. We expect to learn more about the possibility of an international release soon, and will keep you in the loop.