Galaxy Grand Neo Plus officially on sale at Samsung India 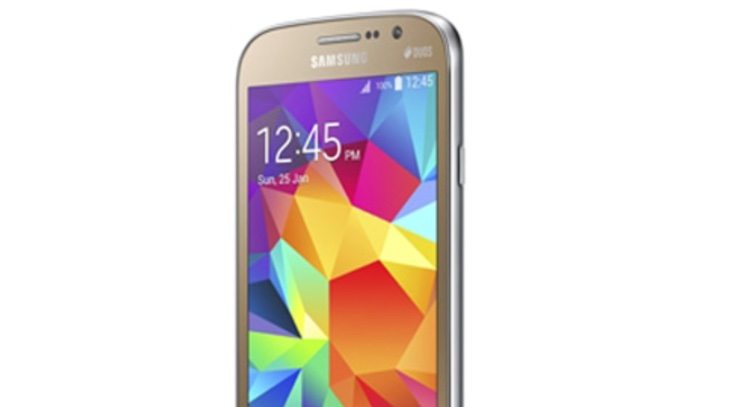 We first reported on the Samsung Galaxy Grand Neo Plus back in January when it arrived in India and went up for sale at Mahesh Telecom. We note that the phone is available from other retailers in the country too, such as Flipkart, eBay and Amazon India to name a few, and now the Samsung Galaxy Grand Neo Plus is officially on sale at Samsung India.

The affordable Neo Plus is the successor to the Galaxy Grand Neo and is likely to compete against other competitively priced devices such as the Yu Yuphoria, Micromax Canvas Nitro 2, and Lenovo A7000. The Samsung Galaxy Grand Neo Plus has specs that include a 1.2GHz quad-core processor, a 5-inch display with 800 x 480 resolution, 1GB of RAM, and 8GB of internal storage (expandable via microSD to 64GB).

This Smart Dual SIM phone is available from Samsung India at a price of Rs. 9,990. Do you think the Galaxy Grand Neo Plus will be your next smartphone buy? How do you think it will fare against the many other handsets on the market at affordable prices in India? We always appreciate your comments.