The Sharp AQUOS Xx passes through the FCC 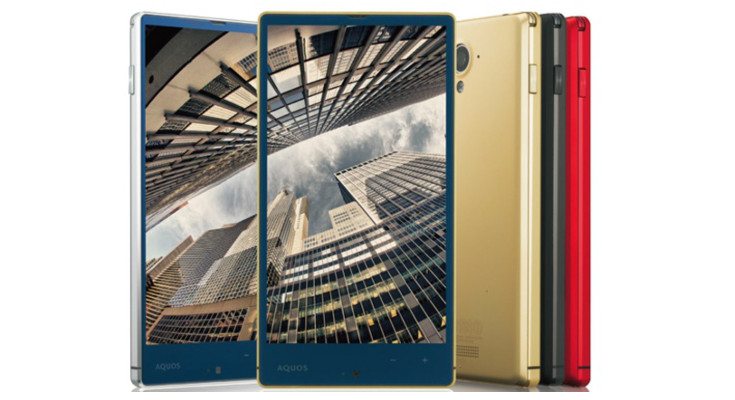 Sharp wowed us with the Sharp Aquos Crystal last year, and it was great to see the thin-bezeled phone see a wider release. Initially, we we’re sure if Sharp and SoftBank would do the same with the beastly new Sharp Aquos Xx, but the device has cleared the FCC, which means it will soon be released in the states.

If you missed our previous coverage of the Sharp Aquos Xx, here’s the skinny. It’s Sharp’s flagship of 2015 (for the moment) and they really went all out with the design and specifications. The display used is a 5.7-inch 1,920 x 1,080 S-PureLED panel that features a screen-to-body ration of 77.7%. Under the glass, you’ll find a Snapdragon 810, 3GB of RAM, and 32GB of expandable internal storage.

The selfie snaper on the Sharp Aquos Xx is a bit weak at 2.1MP, but the rear camera clocks in at 13MP. NFC, Bluetooth, Wi-Fi, A-GPS, and all the usual bells & whistles are present along with VoLTE support. The smartphone is also water-resistant to a degree, and will get its juice from a 3,000mAh battery. It should run Android 5.0 out of the box, but could ship with an updated version by the time it hits the streets.