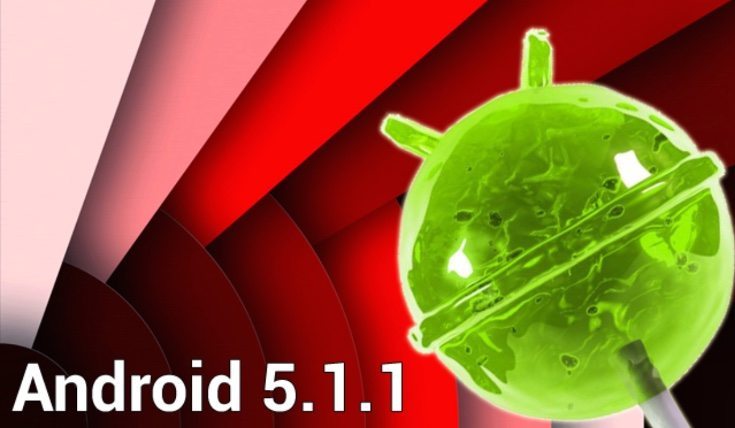 One of the best things about writing for Phones Review is being able to pass on news about updates for reader’s smartphones and tablets. Today it’s the turn of those who have an Android One device in India, as these are now receiving the Android 5.1.1 update. Phones concerned are the Micromax Canvas A1, Spice Dream Uno Mi-498, and Karbonn Sparkle V.

These Android One handsets received the Android 5.1 Lollipop update back in March, taking them from Android 4.4 KitKat. Some Google Nexus device have already received Android 5.1.1 Lollipop as an OTA (over-the-air) update after factory images were previously released. Now it’s time for the 5.1.1 update to start rolling out to Android One devices in India.

This latest upgrade doesn’t offer anything major but does include various improvements and bug fixes. It’s not clear whether one of the fixes is for a memory leak problem that some users of Android One devices have encountered. It’s reported that some owners of Android One phones are already receiving Android 5.1.1. It’s arriving as an OTA update at 11.8MB in size with build number LMY47V.

Users of the Micromax Canvas A1, Spice Dream Uno, and Karbonn Sparkle V can also check for the update manually by looking at Settings followed by About Phone followed by System Updates on their devices. While a lot of focus right now is on the Android M update that will release later in the year, any new Lollipop updates will still be appreciated.

We haven’t heard of Android One device owners in other countries such as Bangladesh and the Philippines receiving Android 5.1.1 just yet, but that could change very soon. If you’re in India and have an Android One device we’d be interested to hear from you. Have you received the update to Android 5.1.1 for your Micromax Canvas A1, Karbonn Sparkle V, or Spice Dream Uno yet? Let us know with your comments.