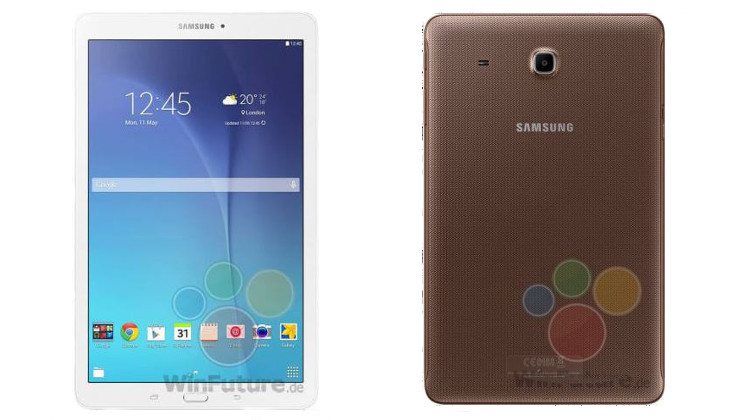 Samsung was said to improve their mobile product lines in the coming years, but we’re not exactly sure what they are doing considering the E series is one of a half-dozen new lines along with the A and J. Eventually, they’ll run out of letter, but for now we’re going to take a look at their latest unannounced tablet, the Samsung Galaxy Tab E 9.6.

In regards to the OS, the tablet will run Android 4.4 out of the box and has Office pre-installed. You’ll get Kids Mode and multi-window as well along with Samsung’s usual hefty dose of apps. The Samsung Galaxy Tab E 9.6 won’t be the thinnest tablet around at 8.5mm, but you will be able to snag one in a variety of colors with a non-slip “Fabric Style” patterned back. 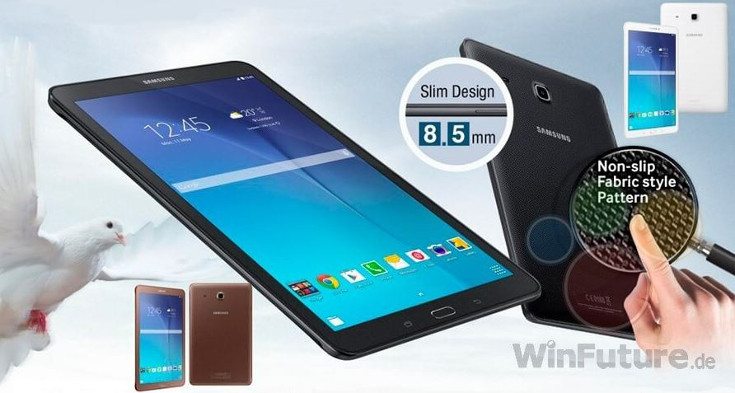 Samsung’s new slate should be an affordable option for folks in certain parts of the globe. The company plans to launch the Samsung Galaxy Tab E 9.6 release in Asia and Eastern Europe with a price tag of around â‚¬200. We’ll keep you in the loop as we learn more about the Galaxy Tab E 9.6 and the rest of the E series lineup.