InFocus 350 announced for India through Snapdeal 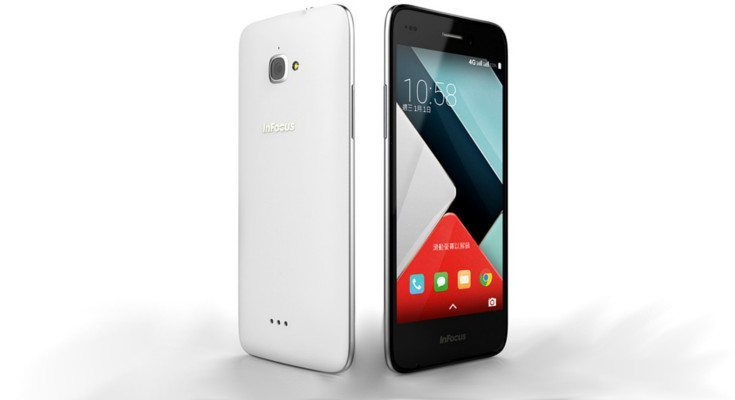 InFocus’s M series covers a lot of ground, and a few days ago the latest smartphone in the line was announced. It’s called the InFocus M350, and it’s coming to India next week as a Snapdeal exclusive.

We’ve seen several new 4G handsets arrive in India over the past month, and the InFocus M350 is set to join the club soon. The company’s first 4G smartphone for India will sell through Snapdeal as an exclusive although pricing has yet to be announced. That said, the InFocus M350 price is around Rs. 10,300 in Taiwan, which would make it a little more expensive than the M330 that was released a few months ago.

The InFocus M350 specs show a solid smartphone with a 5-inch 720p IPS display. Under the hood, you’ll find a MediaTek MT6732 octa-core chip coupled with 2GB of RAM, and 16GB of expandable storage space. The rear camera is listed at 8MP with an LED flash, and the front-facing camera makes us of an 8MP snapper as well. Rounding things out for the InFocus M350 are Dual-SIM connectivity, 4G LTE, a 2,500mAh battery, and will run Android KitKat 4.4.

If the InFocus M350 sounds like the smartphone for you, registrations begin on June 17th and you’ll be able to snag one in Gold, Pink, White or Black when it’s released.