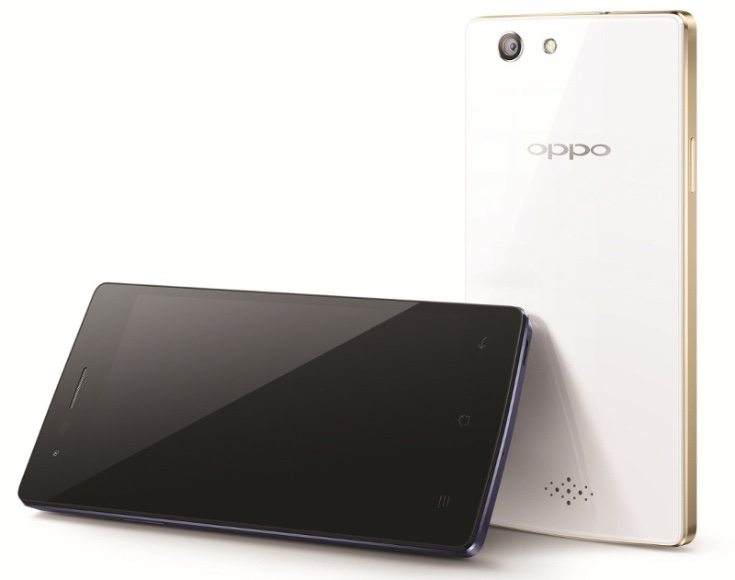 The Oppo Neo 5 smartphone was released last year and last week the company announced the new Oppo Neo 5 2015. The India price has now been revealed at its launch there. We have all of the details including specs and pricing coming right up, and this handset comes in Sapphire Blue and Crystal White color choices.

The new Oppo Neo 5 measures 131.9mm x 65.5mm x 8.0mm and weighs in at 135g. Tom Lu, CEO of Oppo Mobiles India said at the launch, “Apart from urban India, OPPO is focusing on rural markets as well, as Indian market’s major population lies in rural areas which are a huge market in itself. OPPO Neo 5(2015) will target consumers who expect superior specifications at decent pricing. Our target is to reach out and cater to each segment in the market.”

The phone is aimed at the youth sector of the market, but it remains to be seen if it will be a success as there are plenty of similarly specced affordable smartphones available. Could you be tempted to buy the new Oppo Neo 5 2015? We always appreciate receiving your comments so do send them in.