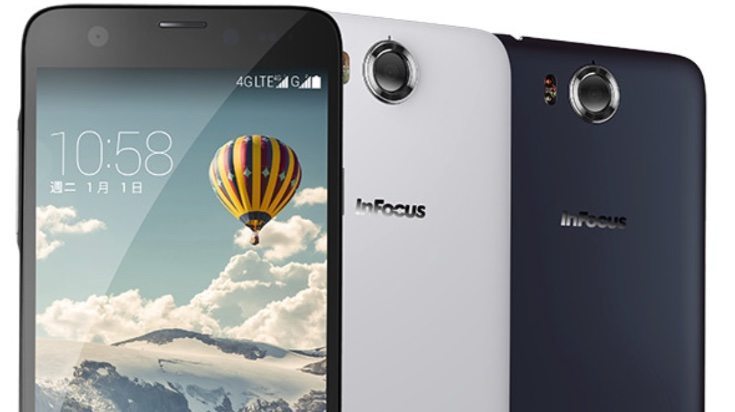 Only a few days ago we informed readers about the new InFocus M350, and now we have details about the InFocus M530, two names that could easily be mixed up! This includes the price, availability date, and of course specs, so read on for more on this new smartphone that is due to officially launch tomorrow.

We’ll start with one of the key points that many potential buyers want to know, and the price of the InFocus M530 is Rs. 10,999. Availability is from June 26th exclusively at Snapdeal, and it will be available in blue or white color choices. The phone appears to offer decent specs for the money, and includes 4G connectivity for India (TDD-LTE 2300MHz (Band 40) and FDD-LTE 1800MHz (Band 3)).

The InFocus M530 weighs 176g and measures 157mm x 77mm x 9.1mm. Meanwhile if you want to check out further details of the InFocus M350 that we mentioned at the top of the article, you can head to our article on it at the link.

What do you think of the pricing for the InFocus M530? Is this a smartphone that you might purchase yourself? We always appreciate your comments.