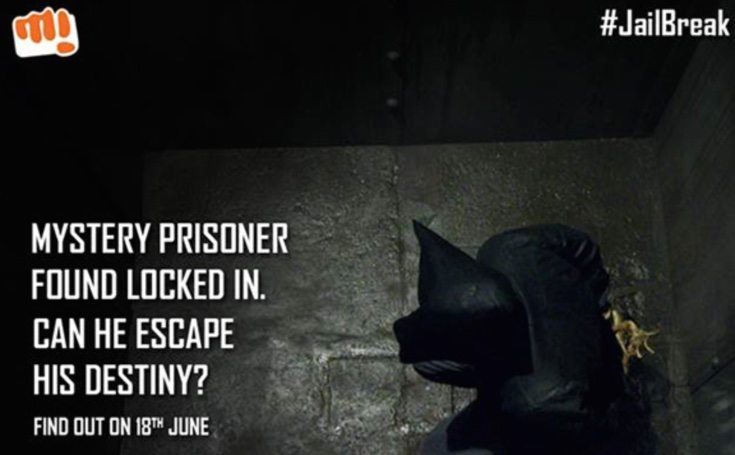 There’s a rather interesting snippet today for our readers in India who follow Micromax developments. Two years after the release of the company’s Canvas 4 smartphone, the Micromax Canvas 5 is tipped for a launch on June 18, in other words tomorrow! Although Micromax hasn’t specified the actual device that will be unveiled, indicators from rumors suggest it is the next in this Canvas line.

Media invitations have now been issued for a flagship launch in New Delhi tomorrow. The test on the invites reads, “Mystery prisoner found locked in. Can he escape his destiny.” Tantalizingly at the top right of the invite the company has put “#JailBreak.” This is all very cryptic but the Micromax Canvas 5 has been the subject of leaks for some time now, so it looks as though the device could finally be made official.

In October we reported on a specs leak for the Micromax Canvas 5. Details at that time included a MediaTek octa-core processor, 5-inch Full HD display, 2GB of RAM, and 16GB of internal storage with microSD expansion. An 18-megapixel rear camera and 5-megapixel front-facing snapper were also mentioned, but of course until the phone is announced all of the above is unconfirmed.

An involvement with CyanogenMod, an well as an aluminum casing for the phone has also been tipped, but thankfully we may only have to wait for one more day to find out for sure. The Micromax Canvas 4 created a huge amount of attention when it released back in 2013, so if the mystery event does indeed bring the launch of the Canvas 5 this will be big news. You can sure we’ll keep you informed of further developments.

Are you excited for this special Micromax device launch tomorrow? Would you be happy to see the unveiling of the Micromax Canvas 5 at the event? Do let us know with your comments as we always appreciate hearing from readers.