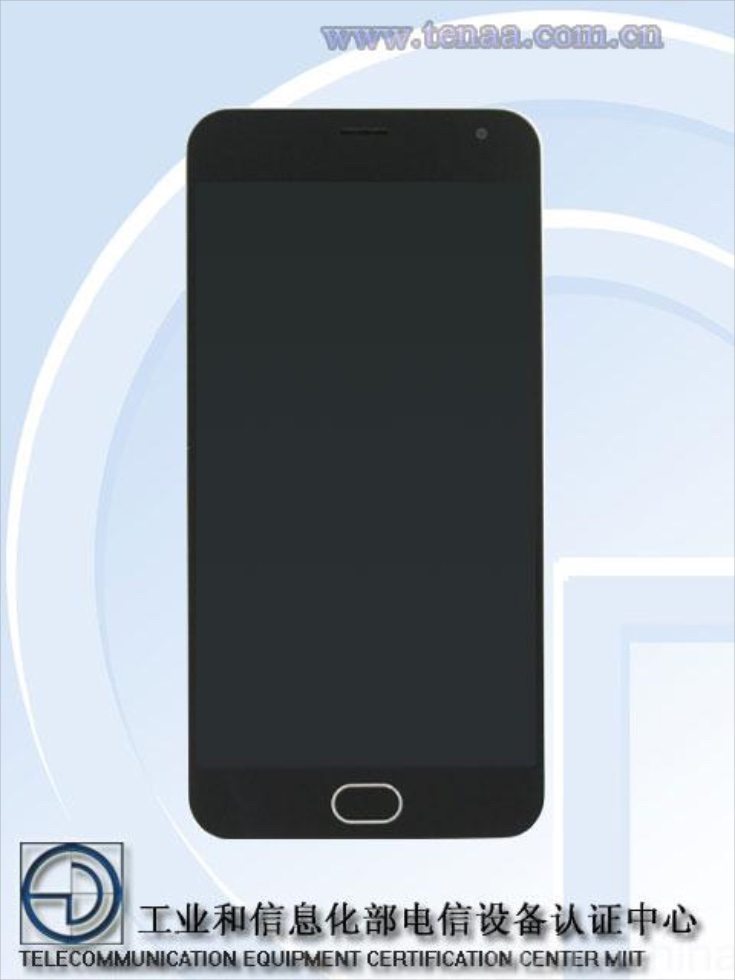 Earlier this month we reported on the official arrival of the Meizu M2 Note. Now the slightly smaller Meizu M2 has turned up in a certification spot that gives some of the specs of this upcoming smartphone. Images included in the certification filing show that the Meizu M2 design is very close to that of the M2 Note. Read on for further details.

Affordable low-to-midrange devices from Chinese makers are becoming increasingly popular recently, as their specs often offer great value for money. This has been the case with the Meizu M2 predecessor the Meizu M1, as well as other handsets such as the Xiaomi Redmi 2 and Mi 4i. The Meizu M2 recently made its appearance at Chinese certification authority TENAA, and this usually (though not always) indicates a release before too much longer.

As we previously stated, the design of the M2 echoes that of the M2 Note, although it’s a little smaller with measurements of 140.1mm x 68.9mm x 8.7mm. Specs revealed so far include a MediaTek MT6735 64-bit quad-core processor, a 5-inch display with HD resolution of 1280 x 720, and 2GB of RAM. It’s a dual-SIM handset with 4G LTE connectivity and dual standby, and has a 13-megapixel rear camera, and 5-megapixel front-facing unit.

It’s thought that the Meizu M2 will release running Android 5.0.1 Lollipop. For the specs on offer this looks as though it will be a decent budget smartphone although exact pricing and availability have not yet been announced. As a guide though, the Meizu M2 Note was recently launched at CNY 999, equivalent to around $160, Â£105, or Rs. 10,300. Prices often vary by market so these are only indicators, but bearing in mind that the M2 Note has superior specs to the Meizu M2 we can expect the latter to be very reasonable priced.

Meizu has an event planned for June 30, so it could be that we’ll see the official unveiling of the Meizu M2 on that date. However, another prospect for that event is the Meizu MX5 flagship reveal, so it’s a case of wait and see. Are you a prospective buyer of the Meizu M2 when it releases? What sort of price would you expect to pay for this upcoming smartphone?