Sony Xperia Z3 Plus now on sale at Carphone Warehouse 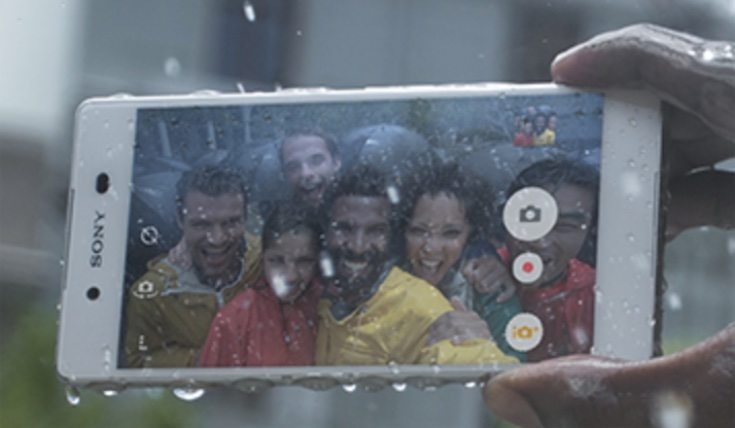 There was a fair amount of questioning when the Sony Xperia Z4 was announced and we heard it would only be available for the market in Japan. However, we soon learned that an international variant would be launched as the Sony Xperia Z3 Plus (aka Z3+) and this was handset was made official in late May. If you’ve been waiting for this phone to release in the UK you may be pleased to hear that the Sony Xperia Z3 Plus is now on sale at Carphone Warehouse.

You can buy the Sony Xperia Z3 Plus from Carphone Warehouse SIM-free for Â£550. Alternatively various tariffs are available, for example if you don’t want to pay anything upfront you can get the phone on contract at Â£40 per month. That plan is on Vodafone and will get you unlimited texts and minutes and 2GB of 4G data per month. On another contract plan you can pay Â£59.99 upfront and then Â£34.99 monthly. That one is on EE and gets you unlimited texts and minutes with 4GB of 4G data monthly. You can see all of the different tariffs at the source link below.

There’s a nice bonus on offer too, as if you purchase the Sony Xperia Z3 Plus from Carphone Warehouse you’ll get a free Hi-Res Audio Package that has a value of Â£275. This includes six Hi-Res audio albums, free Tidal lossless music streaming for 90 days, and a Â£100 pair of Sony headphones.

Clove UK will also be offering the Sony Xperia Z3 Plus with stocks expected from June 22. If you want to buy the phone outright at Clove you’ll pay Â£499.99 so it’s Â£50 cheaper than through Carphone Warehouse. However, although you’ll get the free digital content you won’t get the free pair of Sony headphones.

You can see much more on specs and features and a video of the Sony Xperia Z3 Plus in our launch article on the phone here. As a brief refresher though, it has a Snapdragon 64-bit octa-core processor, a 5.3-inch IPS display with Full HD resolution, 3GB of RAM, and a 20.7-megapixel rear camera. It’s also dust and water-resistant to IP65/68 certification standards. Will you be buying the Sony Xperia Z3 Plus through Carphone Warehouse?