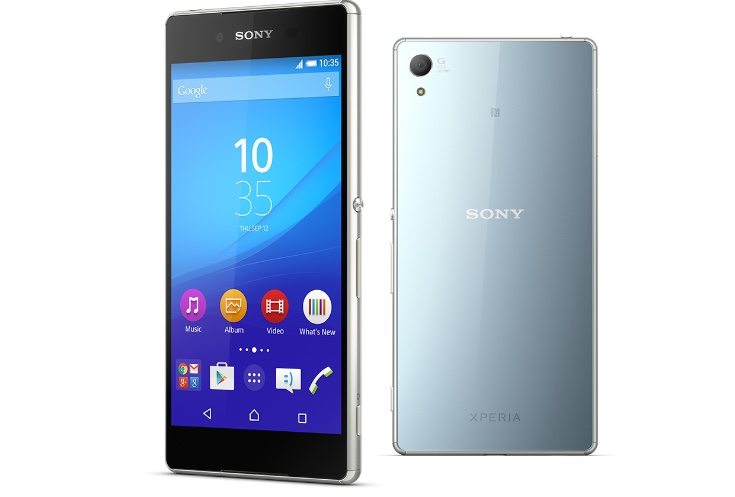 The news that the Xperia Z4 would only be sold in Japan caused some consternation initially, although there have been recent rumors that it may also be offered by US carrier Verizon before too much longer. However, when the specs and features of the phone were made official, many were left slightly underwhelmed anyway. If you were hoping that the rumored global variant would have more to offer you’re likely to be disappointed though, as the Z3+ is basically the Z4 with another name and still only a slight upgrade on the Xperia Z3.

Specs of the Sony Xperia Z3+ include a Snapdragon 810 64-bit octa-core processor, Adreno 430 graphics, a 5.2-inch IPS Triluminos display with full HD resolution of 1920 x 1080, 3GB of RAM, and 32GB of internal storage (expandable to 128GB via microSD). It has a 20.7-megapixel rear camera with Sony Exmor RS sensor, 8x Digital Zoom, and 4K video capture, and a 5.1-megapixel front-facing camera with Sony Exmor R sensor. 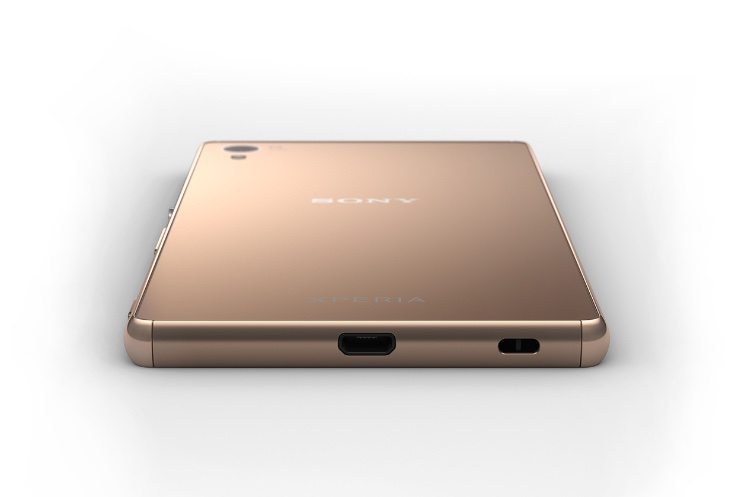 The Sony Xperia Z3+ has a 2930 mAh battery with Stamina Mode offering up to two days of battery life, and it measures 146mm x 72mm x 6.9mm and weighs 144g. It’s dust and water-resistant to IP65/IP68 certification standard and now benefits from a flapless microUSB. It runs the Android 5.0 Lollipop operating system, and connectivity is taken care of with 4G LTE, WiFi 802.11 a/b/g/n/ac MIMO, Bluetooth 4.1, GPS, and NFC.

The price of the Sony Xperia Z3+ hasn’t been announced yet but the company says that it will release globally in June. If you prefer a dual SIM model that is also said to be on the way. As far as the design is concerned the handset has an aluminum and glass build and it will be available in black, copper, aqua green, and white color choices. For a closer look at the phone we’ve embedded an official short video from YouTube beneath this post.

Could you be tempted by the Sony Xperia Z3+? Let us have your comments on this new Sony smartphone.