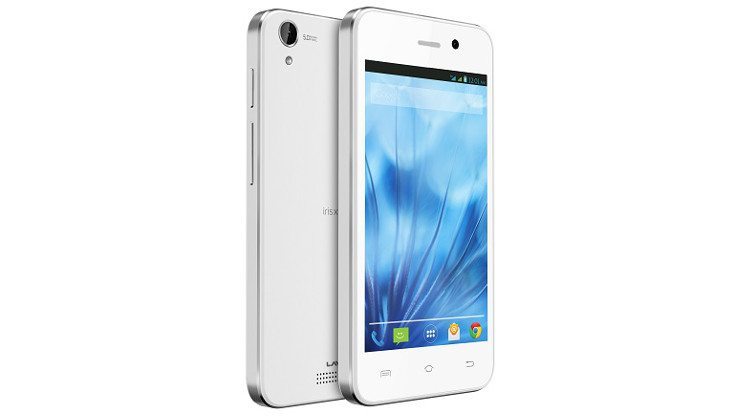 The Lava Iris X1 Atom S is the follow-up to a device of the same name that was released earlier this year — sans the S. That extra digit generally means an upgrade, but that’s not the case with the X1 Atom S as it is a slightly dumbed down version of the previous handset.

In terms of design, the Lava Iris X1 Atom S is an attractive device with a clean look despite those physical buttons in the large bottom bezel. It has a small 4-inch display with a resolution of 800 x 480, but is fairly thick at 9.65mm. As for the horsepower, you’ll get a 1GHz chip and 512MB of RAM, and the storage capacity is listed at 8GB but expandable to 32GB.

On the backside of the Lava Iris X1 Atom S, you’ll find a 5MP sensor with an LED flash while the front-facing snapper is listed as a 0.3MP VGA snapper. Connectivity options include Wi-Fi, Bluetooth, GPS, 3G, and Dual-SIM functionality. The handset will get its power from a 1,400mAh battery and runs Android 4.4 KitKat out of the box.