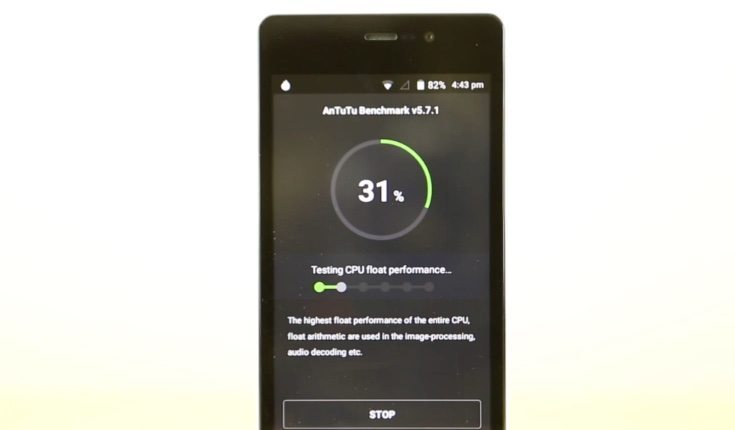 The Micromax Unite 3 released in India last month and is another affordable smartphone from the company. It will have a lot of competition from other similarly priced smartphones such as the Xiaomi Redmi 2, Lenovo A6000, and Moto E 2nd gen. Before you make a purchase you might want to check out some Micromax Unite 3 benchmark results and how they compare with other handsets.

The price of the Micromax Unite 3 at launch was Rs. 6,999 although depending on retailer it can now be found cheaper than that. There are plenty of budget handsets on the market in India right now, so delving into benchmarks could help you decide if this is the one for you. Key specs of the Unite 3 as far as performance is concerned are a 1.3GHz MediaTek MT6582M quad-core processor, Mali-400 MP graphics, and 1GB of RAM. You can see full specs and more in our comparison of the Micromax Unite 3 vs. Redmi 2.

After each test is conducted on the Unite 3 you’ll then see a tablet comparing its result with numerous other handsets. Just a few of these are the Moto G 2nd gen, Redmi 2, Lenovo A6000, and Asus Zenfone 5. The performance of the Micromax Unite 3 is very up and down. For example in the Quadrant test it’s languishing at the bottom of the table while in the Nenamark testing it took top spot. You can see all of the tests and comparison tables when you watch the video below.

Considering these benchmark results, have you now decided whether to make the Micromax Unite 3 your next smartphone purchase or not? Maybe you are now tempted by an alternative handset? Do let us know, as we’re always interested to hear from readers.