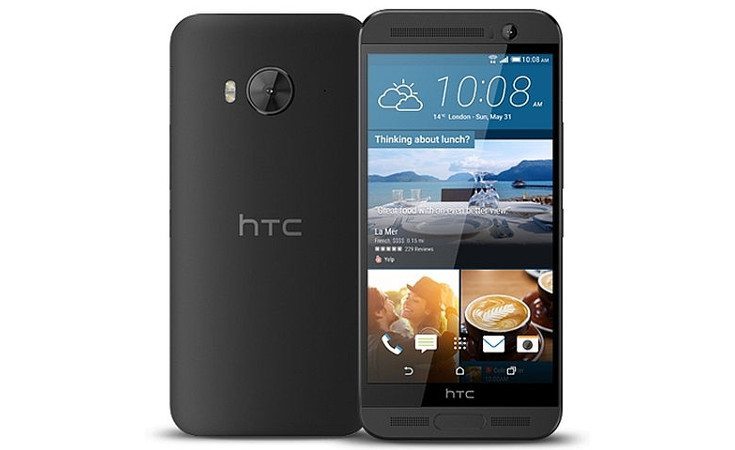 The HTC One ME first crossed our radars March where it leaked before an official announcement earlier this month. Now the HTC One ME price in India has been announced, and consumers in the country will be able to pick one up before July rolls around.

The HTC One ME was announced for China a few weeks ago, and while many assumed it would come to India, the HTC One ME Â price was unclear. That was made official today with the Rs.40,500 price tag which comes out to around â‚¬570 in Europe or $637 in the states. It’s certainly not cheap, but it is worth it if you are an HTC fan and didn’t dig the regular HTC One M9.

Variants are popular these days, and the One ME is a variant of the One M9+… which is a variant of the flagship One M9. It can be confusing at times, but the HTC One ME specs put it at the head of the pack. While the phone may not have the “premium” build of some of its predecessors, it has plenty of pop thanks to a 64-bit MediaTek Helio X10 chip and 3GB of RAM.

The rest of the specs are nothing to scoff at either considering you’ll get 32GB of expandable storage, a 5.2-inch QHD display, and a 20MP/4MP camera combo. Throw in Dual-SIM connectivity, 4G LTE, BoomSound speakers and a fingerprint scanner, and you’ve got yourself a winner. The HTC One ME is listed as running Android 5.0 out of the box and is powered by a 2,840mAh battery.

The HTC One ME price for India will put it out of the range of some consumers, but it’s definitely a handset that’s worth a look if you want something high-end. HTC didn’t give us an exact date for the release, but it will land in the region towards the end of the month in Meteor Grey and Classic Rose Gold