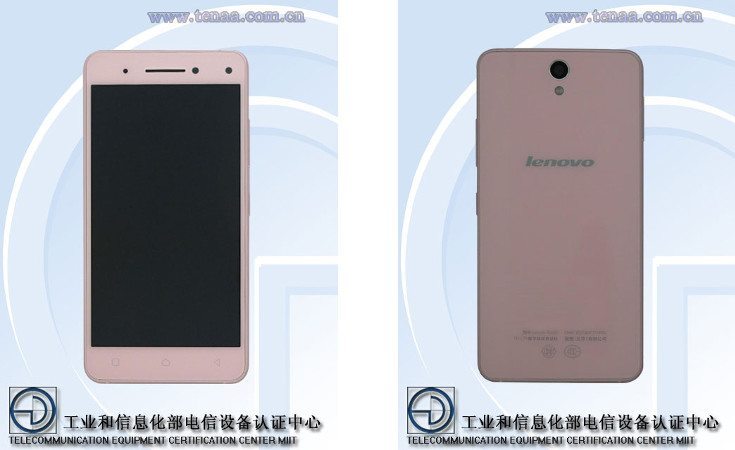 There were a lot of handsets announced during MWC this year, and a few even broke cover before the big show. The Lenovo Vibe S1 was one of them, but it hasn’t graced us with its appearance yet. Today that changed somewhat as the Vibe S1 has just made its way through TENAA in China.

The Lenovo Vibe S1 has been silent since we first learned of its existence, but it appears the company is gearing up for the Lenovo Vibe S1 release now that it has passed certification in China. The new listing gives us our first good look at the handset’s design along with the all-important specifications.

According to TENAA, the Lenovo Vibe S1 will have a 5-inch 1080p display, and will get its juice from a 1.7GHz octa-core chip by an unnamed manufacturer. The phone has 16GB of expandable storage and 2GB of RAM as well, so you’re looking at above average specs. Rounding things out are a 13MP rear camera, 5MP front-facing camera, Bluetooth, Wi-Fi, and 4G LTE. The Dual-SIM device is powered by a 2,420mAh battery, and asÂ  you’d expect, runs Android 5.0.

Unfortunately, we don’t have a release date for the Lenovo Vibe S1, and the price is still very much up in the air. Now that it has cleared TENAA, we should hear something soon and when it arrives you’ll be able to grab one in a wide variety of colors like Blue, Pink, Black, White and Violet.