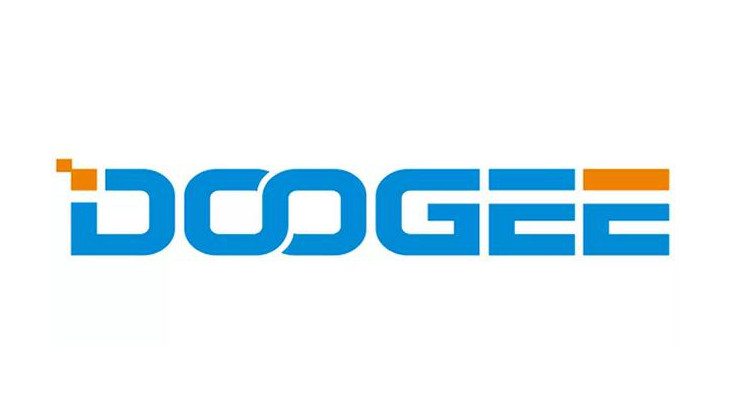 Doogee is a name you’ve been seeing a lot from us lately, and that’s not going to change anytime soon thanks to handsets like the Doogee DG7000 Pro. The name may not roll off the tongue, but the features and specifications are certain to stick in your brain.

Doogee’s Dual-Screen monstrosity is powered by a 64-bit MediaTek MT6795 with 4GB of RAM. As you’d expect the device will suck a lot of juice, so the company has included a 6,000mAh battery as well. There will be a 3GB variant of the device and both will run Android 5.0, but that’s all we know at the moment in regards to the specs.

Specs aside, the other reason Doogee has been getting so much attention is their pricing. The Doogee DG7000 Pro price is said to be around $236 which is insane compared to other handsets with similar specs. That price isn’t “official” although we expect to learn more soon as the handset is rumored to arrive in September.