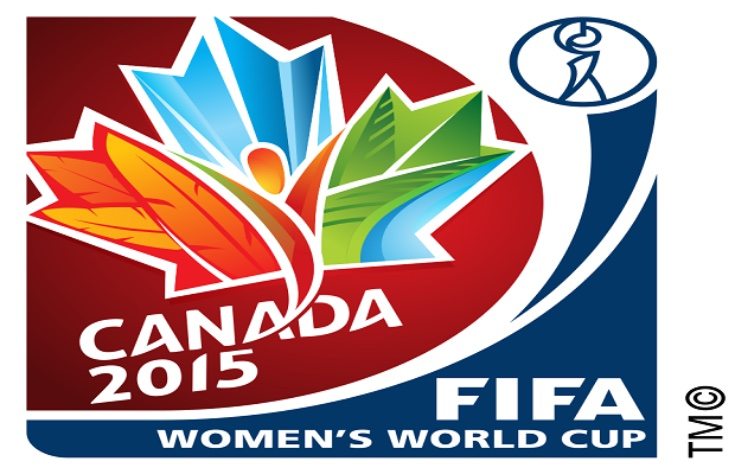 The US women’s soccer team is generating plenty of interest in the Women’s World Cup 2015 in Canada. The squad managed to beat Colombia 2-0 in the Round of 16 with goals scored by Carli Lloyd and Alex Morgan. Later today you can watch the China vs USA live WWC quarter-final, and we have details of how you can do this on your iPhone or iPad with the FOX Sports GO app.

This match will take place at the Lansdowne Stadium, Ottawa and the kickoff time is 7:30pm local time. Many people will be camped out in front of their TVs for the big game, but if you have to be out and about you can still watch the game live with this iOS app. The FOX Sports GO app enables users to watch all of the matches of the Women’s World Cup 2015 on iPhone or iPad, including the quarter-finals, semi-finals and final.

It’s free to download from the App Store, although you’ll need to be a customer of one of the major TV providers. You need to sign in with your TV provider credentials, and current major Fox Sports GO partners are AT&T U-verse, Bright House, Cable One, Cablevision Optimum, Comcast XFINITY, COX, DIRECTV, Mediacom, Midcontinent Communications, Suddenlink, Time Warner Cable, Verizon FIOS, and Wow!

FOX Sports GO is offering live broadcasts of the FIFA Womens World Cup for all 52 matches of the tournament from Fox and Fox Sports 1. The app provides bonus feeds such as Cable Cam, Tactical View, and Match 360. Features also include match preview shows, as well as post-match analysis and nightly wrap-ups, so you’ll get all the build up and more for China vs USA. Long after the 2015 Women’s World Cup is over you can also use this app to watch live streaming of many other sports.

The FOX Sports GO app for iOS was updated on June 16 to version 2.2.3. It’s compatible with iPhone, iPod touch and iPad running iOS 7.0 or later, and you can download it from iTunes. If you want to follow every moment of China vs USA and watch as the goals go in, this could be the app for you. You may also be interested in the official FIFA app for China vs USA live scores.

Are you going to use the FOX Sports GO app to watch China vs USA live in the Women’s World Cup later today? Why not give us your predictions of the result for what should be a thrilling quarter-final by sending us your comments.