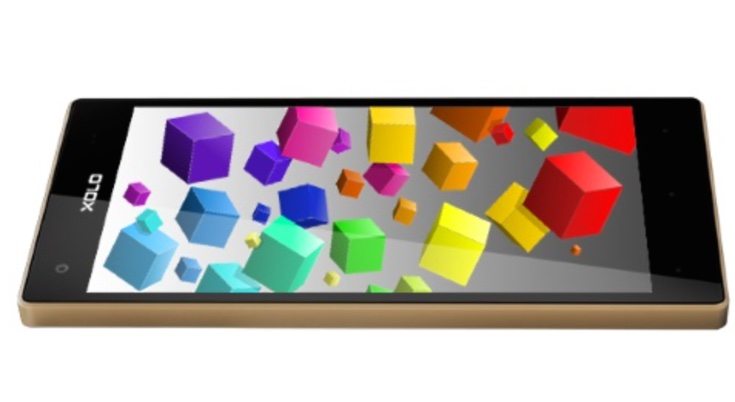 Earlier this month we gave readers details of the new Xolo Cube 5.0 smartphone that had just launched in India. The price of this device is Rs. 7,999 but today there’s some interesting news. A Xolo Cube 5.0 upgraded version has now launched with a slightly higher price of Rs. 8,888, and it offers some nice specs improvements.

While many of the specs of this new version remain the same as the original, there are some notable enhancements. Firstly the new Xolo Cube 5.0 comes with 2GB of RAM rather than 1GB on the original. As well as this there’s now a 5-megapixel front-facing camera rather than the 2-megapixel snapper on the standard model.

There’s also a change for the display. The first Cube 5.0 has a 5-inch IPS display with HD resolution of 1280 x 720. However, Xolo says that while this is the same for the new version, the latter also packs 85% NTSC color gamut for the display, something that the original Cube 5.0 lacked.

This refreshed handset will be available at retail stores and other outlets according to Xolo, and it comes in black, gold, or white color choices. At the same time the company says that the first Xolo Cube 5.0 will now receive a price cut to Rs. 7,489, down from the Rs. 7,999 at launch.

Are you tempted to pay more to get this refreshed Xolo Cube 5.0 2GB RAM version? We always appreciate comments from readers so do let us know.