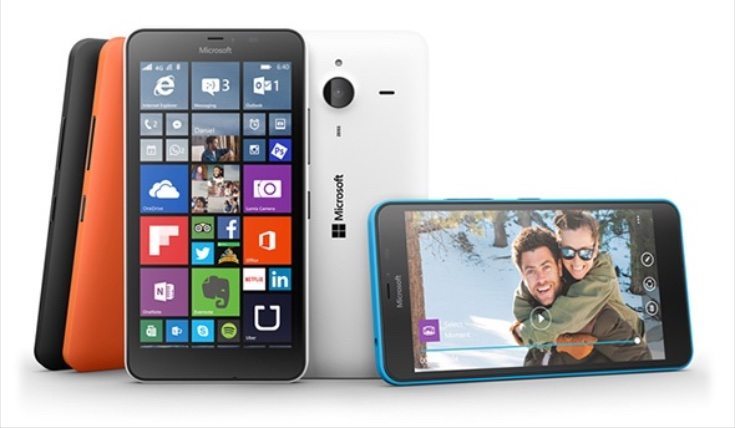 The mid-range Microsoft Lumia 640 XL recently released and has been making its way to various regions of the world. If you’re in the US you might be pleased to hear of a Microsoft Lumia 640 XL price slash for a limited time. It’s not clear how long the lower price will last though, so if you want to take advantage of the price cut you might need to be quick.

Just last week we told how the Lumia 640 XL had just arrived on AT&T where the 4G LTE phone is currently being sold at a non-contract price of for $249.99. Now Expansys is selling the device for less, although pricing varies depending on the color option you want.

At the time of writing the price of the Microsoft Lumia 640 XL on Expansys is down to just $199.99 for the white version, or $209.99 for the orange colored handset. If you want the black color that will currently cost you $219.99. By the time you take a look these prices may be different, as they have already changed once while we were writing this story. Considering the price, the Lumia 640 XL is certainly a decent offfering, especially those who appreciate a larger phablet device.

It’s powered by a 1.2GHz Snapdragon 400 quad-core processor, and has a 5.7-inch display with resolution of 1280 x 720, 1GB of RAM, and 8GB of internal that’s expandable to 128GB via microSD. It carries a 13-megapixel rear camera with autofocus, LED flash and 1080p video capture, and also a 5-megapixel front-facing camera. It’s juiced with a 3000 mAh battery and runs Windows Phone 8.1 with Lumia Denim.

At present it’s not entirely clear how long these new lower prices on Expansys will last, but there is a note to say their offices are closed today in observance of the 4th of July. Packages will be resume being shipped from July 6th. You can check out all the information about the Microsoft Lumia 640 XL or order it from this Expansys page.

Are you planning on purchasing the Microsoft Lumia 640 XL from Expansys? Let us know with your comments.