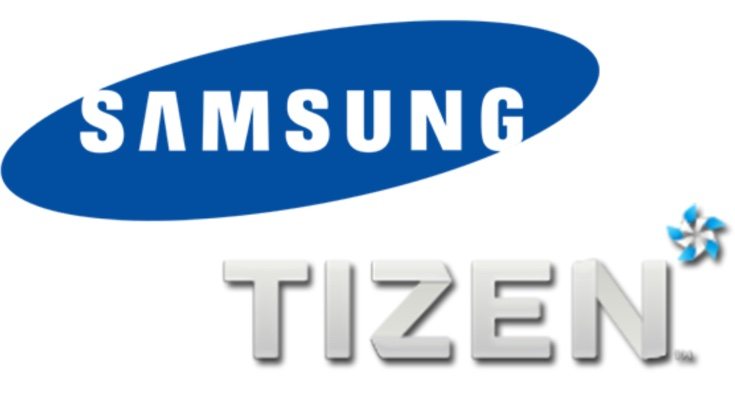 For some months now we’ve been hearing leaks about a Samsung Z2 successor to the Samsung Z1 Tizen phone. This was thrown up into the air last week when it was reported that the Samsung Z3 would be the next Tizen smartphone, skipping the Z2 altogether. Now there’s new information with plenty of details on Samsung Z3 specs and more. Although this is unofficial, the news comes from what are claimed to be reliable sources.

Samsung is going all out to promote the Tizen operating platform, and the Samsung Z1 was a low-end device aimed at emerging markets. This proved to be pretty successful so there’s likely to be a lot of interest in the Samsung Z3. Now SamMobile has come up with the goods on Samsung Tizen Z3 specs and features from “reliable insiders.”

This is for the Z3 model SM-Z300H and specs are said to include a 1.3GHz Spreadtrum SC7730S quad-core processor, a 5-inch Super AMOLED display with HD resolution of 1280 x 720, 1.5GB of RAM, and 8GB of internal storage. Further Samsung Z3 specs are claimed to be an 8-megapixel rear camera with autofocus, LED flash, and 1/4-inch sensor, as well as a 5-megapixel front-facing shooter also with 1/4-inch sensor.

A 2600 mAh battery is also added to the mix, and the Samsung Z3 will be running the Tizen 2.4 operating system. Measurements of the handset are 141.5mm x 70mm x 9.5mm and it should weigh in at about 140g. The Samsung Z1 was a dual SIM device so this is also likely for the Z3. Previous leaks have suggested a release in the second half of this year, and if this pans out then it could arrive as early as this month.

If the new information on Samsung Z3 specs is accurate then it’s clear that the phone will be a notable improvement over the Z1, although still not exactly anything to write home about. Much of its success will depend on the price of the Samsung Z3, as part of the appeal of the Z1 was its budget pricing.

We’ll bring more as we hear it, but in the meantime we’d be interested to hear what you think of these Samsung Z3 specs? Does this upcoming Tizen smartphone sound like a device that you might be interested in? We always appreciate hearing from readers so do let us know.