The Xiaomi Mi 5 Plus hits TENAA ahead of launch 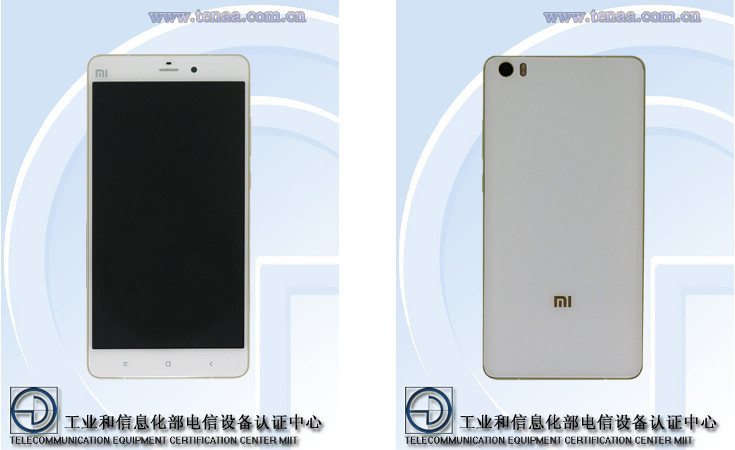 The Xiaomi Mi 5 release is creeping ever closer and today we have more confirmation on that fact. The handset has just passed through TENAA, which means we should be hearing something official as Xiaomi readies for the smartphones debut in China.

We still don’t know the Xiaomi Mi 5 Plus price, but at least we’re getting a good look at the smartphone and another dose of specs. Again, most of them line up with the previous rumors, and we expect to hear something official soon now that the device has passed through TENAA.

Are you looking forward to the Xiaomi Mi 5 Plus release?