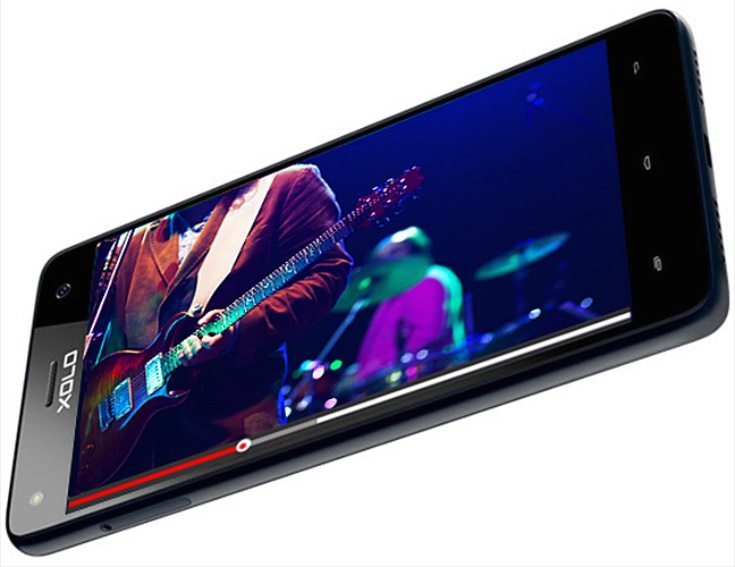 Regular Phones Review readers may remember that last month we reported on the Xolo Black smartphone. Black is a sub-brand of the well-known Indian manufacturer and these devices will be sold exclusively through Flipkart online. At that point we showed a brief official video teaser for the upcoming phone, but we now have the Xolo Black price and buying details from the launch. We also have information on specs and more.

There has been a lot of interest in the Xolo Black, with many waiting for the official launch. Previously the company said that this smartphone would release with a price less than Rs. 15,000 so we’re pleased to tell you that the confirmed Xolo Black price is Rs. 12,999. It will release on Flipkart on July 13th, although for current Xolo customers it will be on sale on July 12th between 4pm and 8pm. Xolo First customers will be able to register at Xolo.in from 4pm on July 10th to 8pm on July 11th.

If you’re a Vodafone customer buying the Xolo Black you’ll be able to get 1GB of free data monthly for 2 months and unlimited Vodafone Music, also for 2 months. Xolo Black specs will be of interest to many people so we’ll give you the lowdown. The phone has a Snapdragon 615 octa-core processor (four cores at 1.5GHz and four at 1GHz), Adreno 405 graphics, and a 5.5-inch OGS display with Full HD resolution of 1920 x 1080. It has 2GB of RAM, 16GB of internal storage (expandable via microSD to 32GB), and a 3200 mAh battery. 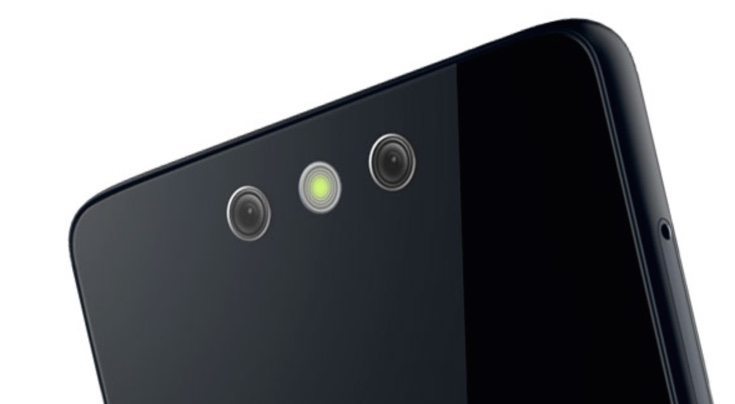 This is a hybrid dual SIM device (micro + nano), with the second slot able to be used for microSD. Connectivity is taken care of with 4G LTE, 3G HSPA+, WiFi 802.11 b/g/n, Bluetooth 4.0, GPS, and USB OTG. The Xolo Black measures 155.5mm x 76.6mm x 7.3mm and it runs the Android 5.0 Lollipop operating system with the HIVE Atlas UI. The power button on the side features a notification LED, and the reverse features Gorilla Glass 3 to front and back, with an oleophobic coating aimed at keeping the handset smudge-free and stain-free.

Give us your first thoughts on the new Xolo Black smartphone? Have you already decided whether to buy this handset or not? What do you think of the Xolo Black price? Do let us know with your comments, as we’re always interested to hear from you.