OnePlus One steps up to OnePlus Six phablet design 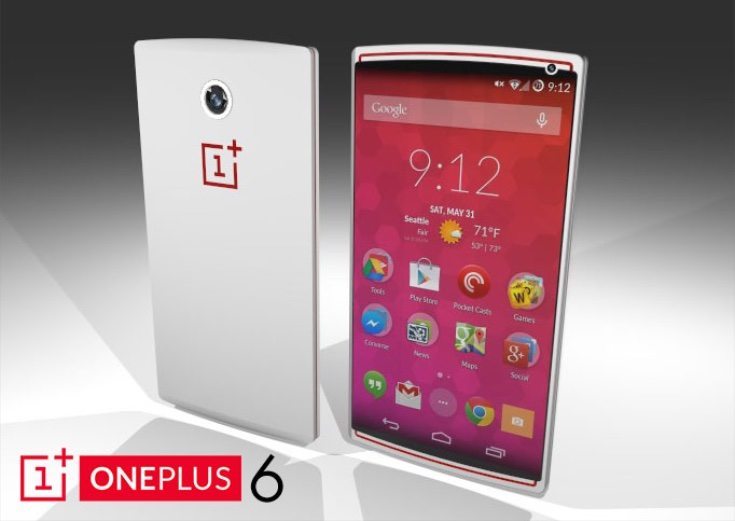 Although there’s plenty of attention on the upcoming OnePlus Two right now, the OnePlus One is still a highly rated device. The concept idea we want to share today conjures up a larger version of the original OnePlus, as the OnePlus One steps up to a OnePlus Six phablet design.

In fact this design was actually created last year but had escaped our attention up until now. The OnePlus One has a 5.5-inch display, and this OnePlus 6 render increases that to a 5.9-inch IPS screen. It comes from designer mydroidfren over on XDA Developers, and also comes with some imagined specs and features.

The designer gives this OnePlus Six concept 3GB of RAM, 64GB of internal storage, and a 3500 mAh battery. There’s a 20.7-megapixel rear camera with f/2.0 aperture, circular LED flash with some sort of object sensing, and optical image stabilization. You can add to this a 5-megapixel front-facing wide-angle camera with f/1.8 aperture. It also has dual front speakers with a shark gills design according to its creator. 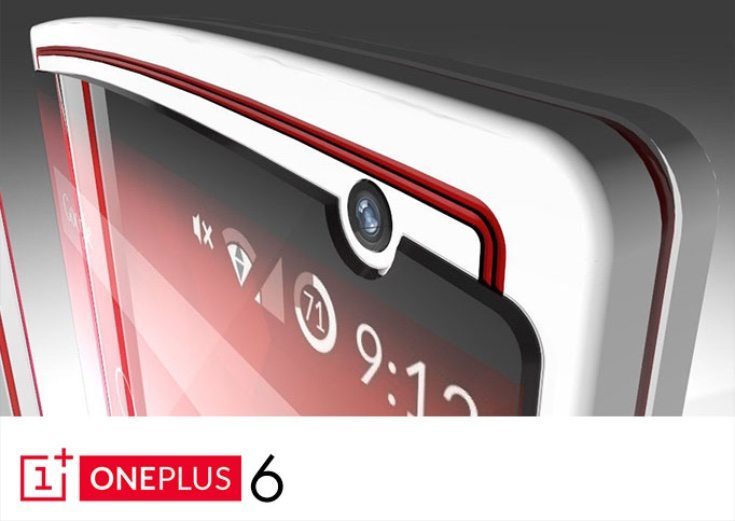 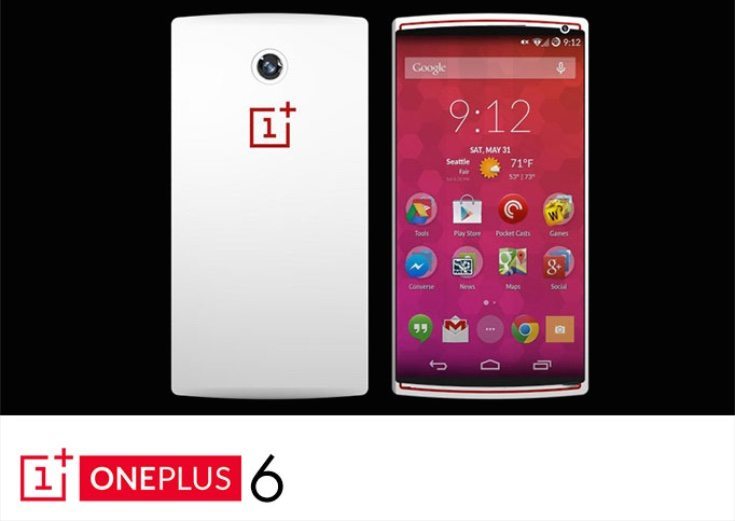 This OnePlus Six handset measures 155mm x 79mm x 7.4mm and has very slim bezels. It’s also dust proof and waterproof to IP55 and IP58 certification standards respectively. A nice design touch is shown with the front camera, as the display panel is specially cut for this, and there are red color accents to the top and bottom as well as around the sides.

Overall we think this is a pretty good render, and if you’ve enjoyed taking a look you might also be interested in a recent concept of the OnePlus 2 to compare it with. We wonder how many people would like to see something like this OnePlus Six design for the OnePlus 2 when it releases? Do drop us your comments on this.