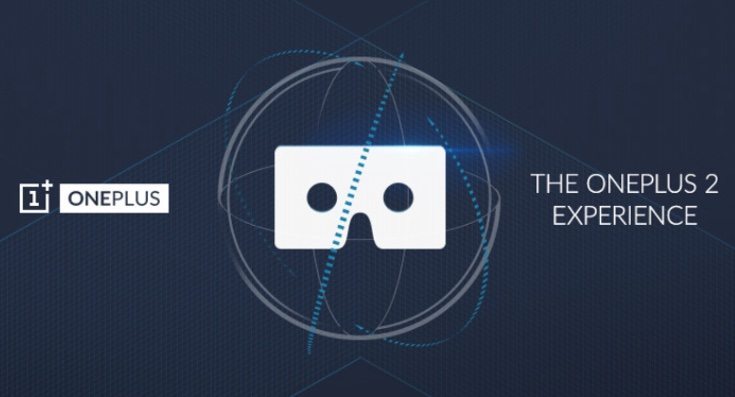 OnePlus has been slowly confirming different specs and features for the OnePlus 2, and we already know plenty about this much-awaited sequel to the OnePlus One. Now the latest OnePlus 2 news confirms the battery size, sales info, launch app, and more. Read on for a further fix on OnePlus 2 news.

OnePlus has teased us by trickling out different details of the OnePlus Two. Since the beginning of the month we’ve heard confirmation of 4GB of RAM, a price below $450, and also seen Bluetooth certification for three different models of the smartphone. Previously there has also been confirmation that it will tote a Snapdragon 810 processor, a Type C charging port, and fingerprint sensor. A virtual reality launch is set to take place on July 27.

Today some of the OnePlus team took part in an AMA session on Reddit and some more OnePlus 2 news surfaced. Firstly we’ll start with the battery capacity, and the OnePlus 2 will sport a 3300 mAh battery so it’s stepping up from the 3100 mAh battery of the OnePlus One. The team also confirmed that the phone won’t have a heart rate sensor and mentioned that one of the main priorities for those working on the OnePlus 2 has been the camera set-up.

A photo was also posted (see image below) that actually shows the reverse of the OnePlus One but we’re informed that beneath it lies the OnePlus 2, although you can’t see the latter at all. This indicates that the size of the upcoming handset will be smaller than the original. A further snippet of information also came out about how the phone will be sold. 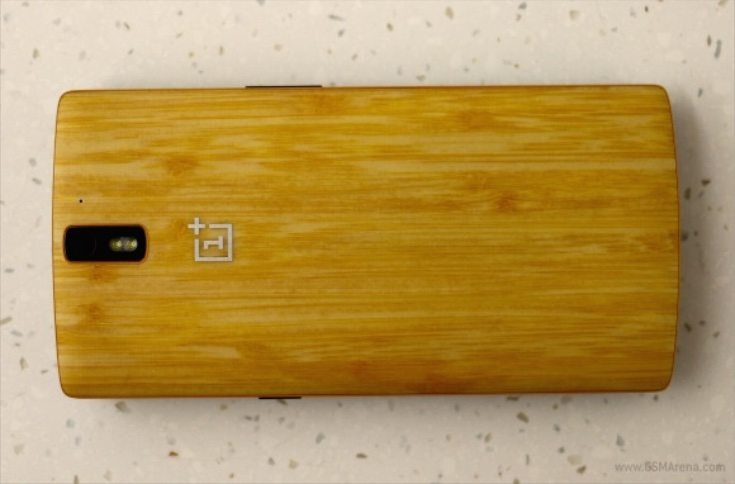 One of the only drawbacks of the OnePlus One was the need for an invitation to be able to purchase the phone, with demand far outripping supplies. OnePlus reps have confirmed that an invitational system will still apply for the OnePlus 2, news that may disappoint some potential buyers. However, it was pointed out that the system will be much improved this time around, and the company also says that priority will apply for early OnePlus supporters.

The design and build of the OnePlus 2 also got a mention with the team particularly stating how proud they are of this. However, the company still didn’t state whether the handset will be metal or not One thing that did arise though, was that there will be various StyleSwap rear covers available. Of the three different models leaked, one is said to be for China. Of the two remaining models, one will be for Europe and Asia while the other will be for North America. Another thing confirmed is that the OnePlus One will remain on sale even after the release of the OnePlus 2. This should please plenty of people as the OnePlus One still has plenty to offer, especially for its price.

As far as the VR launch goes, the company says there will be an Android app released especially for the occasion. This will enable people to watch the announcement in VR for those who have a headset, or without VR. After the event those who don’t have an Android device will still be able to see the launch on YouTube.

Are you satisfied by what you’ve heard in these latest OnePlus 2 news? Drop us your comments in the box below.