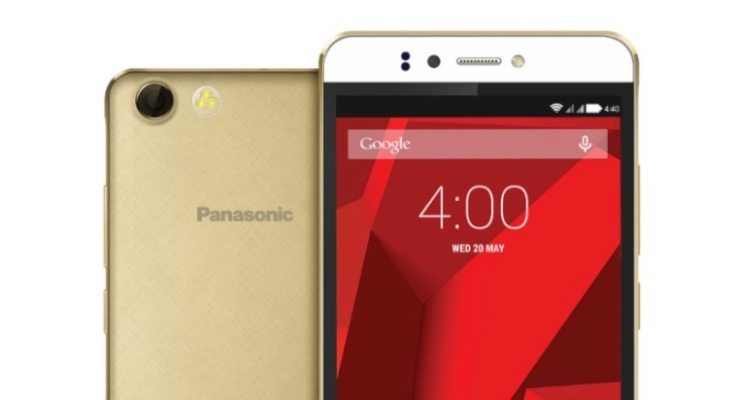 There’s a host of affordable smartphones available in India right now and two of the most recent to launch are the Panasonic P55 Novo and the Xolo Black. These are both likely to appeal to the same sector of the market, although the Panasonic phone is the cheaper of the two. With this mind we’re offering a specs comparison of the Panasonic P55 Novo vs. Xolo Black so that you can see what you get for the difference in price.

The Panasonic P55 Novo launched in India at the beginning of this month, and just two days ago the Xolo Black was also launched. For those who don’t already know, Black is a Xolo sub-brand and will only be sold online through Flipkart (see more on this here). Both of these devices are Android dual-SIM handsets (hybrid dual SIM for the Xolo Black), so let’s check out those key specs and more.

Processors
The Panasonic P55 Novo is powered by a 1.4GHz octa-core processor although the chipset and GPU have not been specified. The Xolo Black has a Snapdragon 615 octa-core processor (four cores at 1.5GHz and four at 1GHz) and Adreno 405 graphics.

Camera set-up
The Panasonic P55 Novo has a 13-megapixel rear camera with autofocus, triple-LED flash, and 1080p video capture. There’s also a 5-megapixel front-facing snapper with LED flash. The Xolo Black has dual cameras to the rear, one at 13-megapixels and also a 2-megapixel unit. This offers autofocus, LED flash, and 1080p video recording capability. The Xolo Black also has a 5-megapixel front-facing camera with LED flash.

The Xolo Black has the higher price, so does it have higher specs to match? We’re not considering all of the various features, build quality, or after-sales service of these phones. However, from the above we can see that the Black has several advantages over the P55 Novo as far as specs are concerned. For example the Xolo Black has a larger display with higher resolution, more RAM and built-in internal storage, and a higher capacity battery. It’s also a 4G handset, the slimmer of the two, and runs a later version of Android.

It will be interesting to see the first camera results from both phones to see how they stand up against each other in this respect. We should point out that the Panasonic P55 Novo also has an Infrared sensor feature for controlling other devices. However, on balance it appears that the extra price of the Xolo Black is worth paying considering how much more it offers.

Have you been trying to choose between these two new smartphones? Now that you’ve weighed up the evidence are you more likely to buy the Panasonic P55 Novo or pay more for the Xolo Black? We always appreciate your comments.