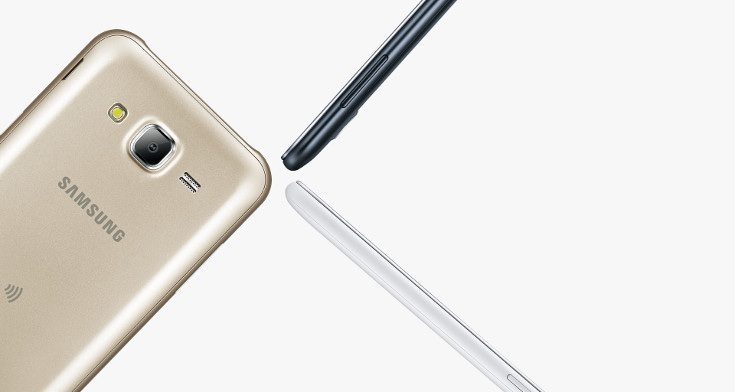 Press invitations for the launch event on Thursday have now been sent out by Samsung. We expect to see plenty of interest in these two new selfie-centric smartphones, which both have a front-facing flash. They will be available in black, gold, and white color choices, and we’ll refresh you on the key specs of each.

At the launch on Thursday July 16 we should hear the confirmed price in India for these handsets. Prices previously announced for China were CNY 1,398 for the Samsung Galaxy J5 and CNY 1,798 for the Galaxy J7. As a guide those prices equate to around Rs. 14,285 and Rs. 18,375 respectively, but please remember that these are just indicators as prices can vary according to regional market.

Are you a potential customer for either of these new Samsung smartphones in India? If so, how much would you be willing to pay for the Samsung Galaxy J5 or Galaxy J7? It’s always good to receive your comments so do send them in.