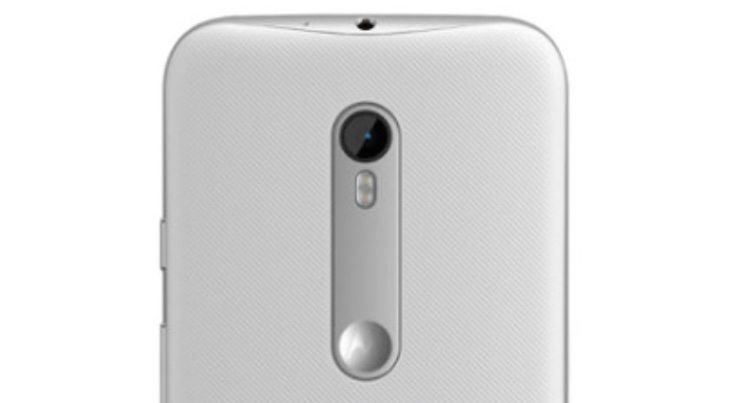 Rumors about the new Moto G 2015 have been plentiful and we’ve already reported on many of the leaks and rumors so far. The much-anticipated smartphone is now the subject of a fresh leak, and we have details of Moto G 3rd gen tipped specs and a late July launch.

Last month we saw a leaked press render purported to be of the Moto G (2015) and just yesterday we showed an image said to be of the back panels for the Motorola 2015 lineup that included the Moto G 3rd gen. News since then has been rife, as we just heard that MotoMaker customization will be available for this year’s new Moto G. This was followed by a fresh leak from Brazil.

This states that the Moto G 3rd generation is set to be launched on July 28 and that the phone will actually release in Brazil on the same date. The phone is also said to be making its way to availability in Chile in August. That’s a little earlier than some were expecting so for now we should treat this as unconfirmed information. The same source also gives a specs sheet for the upcoming Moto G.

Specifications are said to include a 1.4GHz Snapdragon 410 quad-core processor, Adreno 306 graphics, and a 5-inch display with resolution of 1280 x 720. Further claimed specs include different models with either 1GB of RAM or 2GB of RAM and these will have 8 or 16GB of internal storage (expandable via microSD). A 13-megapixel rear camera, 5-megapixel front-facing shooter, and 2470 mAh battery compete the list.

Another interesting snippet is the claim that the Moto G 3rd gen will feature IPX7 certification for water-resistance, although nothing is mentioned about dust-resistance. Pricing is also leaked for Brazil at BRL 899. That equates to around $286, Â£183, â‚¬260, or Rs. 18,150 which may sound a bit higher than expected to buyers elsewhere. However, we’ll point out that prices often vary according to market, and smartphones in Brazil are often more expensive than for other regions.

What are your thoughts on this new leaked information on the Moto G 3rd gen? Are you itching for Motorola to release the new Moto G 2015? Let us have your comments.