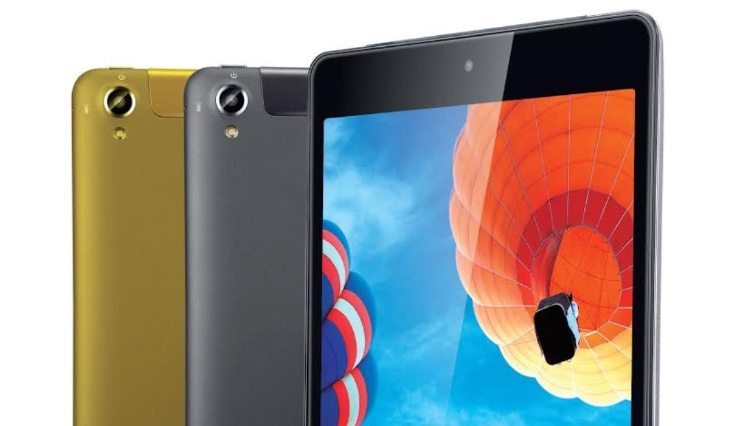 There are always more tablets coming to the market, and if you’re thinking of purchasing a new one you may be interested in the iBall Slide O900-C that has just launched for India. It’s coming to various retail stores and online retailers at some point in the next two weeks, and we have information on specs, price and more.

Further specs include a 4000 mAh battery, 5-megapixel rear camera with autofocus and LED flash, as well as a 5-megapixel front-facing snapper. Connectivity is catered for with 3G HSPA+, WiFi 802.11 b/g/n, Bluetooth 4.0, GPS, and USB OTG, and there’s FM radio and a 3.5mm audio jack as well.

The iBall Slide O900-C runs the Android 4.4 KitKat operating system and also offers voice calling via hands-free. Another feature of the tablet is gesture support enabling some apps to be directly launched by drawing on the lock screen. There’s also support for more than 19 regional languages.

You might also be interested in another recent tablet from iBall, the Slide Cuddle A4 that we wrote about previouslyDoes the iBall Slide O900-C sound like a tablet that you might purchase? We always appreciate your comments so do send them in.