Huawei Honor 4A price and specifications announced for China 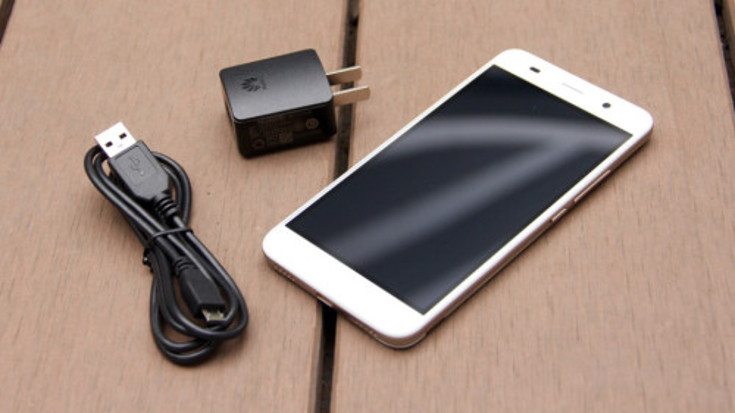 Huawei has been one of the busier manufacturers in the smartphone world this year. The Huawei Honor 4A price and specifications have been announced today, and it’s one of the lower-price devices in the company’s mobile arsenal.

If we were to describe the Honor 4A in one word, it would be budget. The Huawei Honor 4A price in China is listed at 699 CNY, which comes out to around â‚¬103. It’s not as cheap as the Doogee X5 we covered earlier today, but it looks to give you a little more bang for your buck in several areas.

The Huawei Honor 4A has a 5-inch display with a resolution of 1,280 x 720 and is powered by a quad-core Snapdragon 210. While that doesn’t sound great, the company is throwing 2GB of RAM under the hood along with 8GB of expandable internal storage. The camera combo is listed at 8MP/2MP and the connectivity options include Dual-SIM support and 4G LTE. The Huawei Honor 4A will get its juice from a 2,200mAh battery and runs Android 5.1.1 with EMUI 3.1 on top. 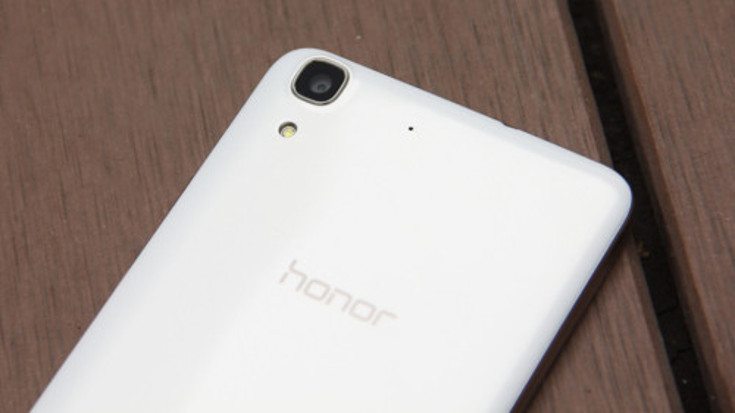 At the moment, the Huawei Honor 4A release is only scheduled for China, but it’s the type of device we could see hit other regions due to its build and price. The Honor 4A appears to be available in White and Black and there’s a cheaper 3G only version for 599CNY/â‚¬88 as well.