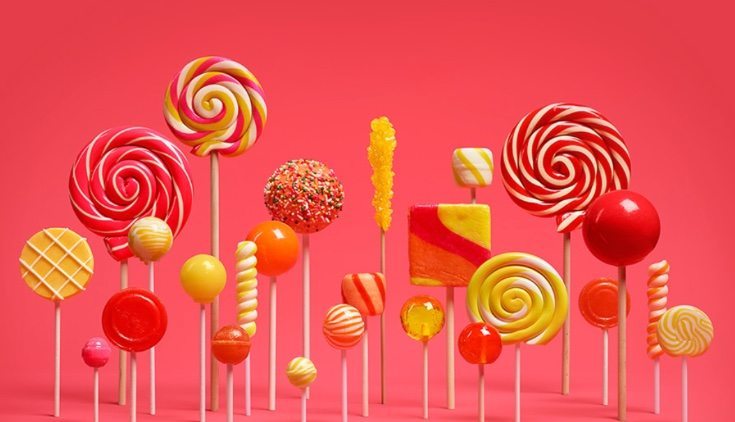 It’s always good to hear of operating system updates for devices and if you have a device in the Sony Xperia Z2 or Xperia Z3 lineups this news should interest you. We’re glad to say that for the Sony Xperia Z2 and Z3 lines the Android 5.1 update is now rolling.

Users of these devices may need to be patient though, as although the update has started to roll out Sony states that timing could vary according to region and individual carriers. The update will bring various improvements and new features to these devices, including added customization options, new LinkedIn integration, camera enhancements, SmartWear integration and more.

Sony also states that the next in line for the Android 5.1 Lollipop update are the Sony Xperia Z1, Z1 Compact, and Xperia Z Ultra. It’s said to be arriving for these devices “over the coming weeks” and will then follow soon after to the Xperia T2 Ultra, and Xperia C3 followed by the original Z lineup. At some point after that it will also be rolled out to the Xperia M2 and M2 Aqua.

You can read more about this software upgrade at the Sony Mobile Blog. It’s always good to hear from readers when they receive new Android updates for their devices so that we get an idea of regional availability. If you have a device in the Sony Xperia Z2 or Xperia Z3 lineups, do let us know when the Android 5.1 update reaches you.