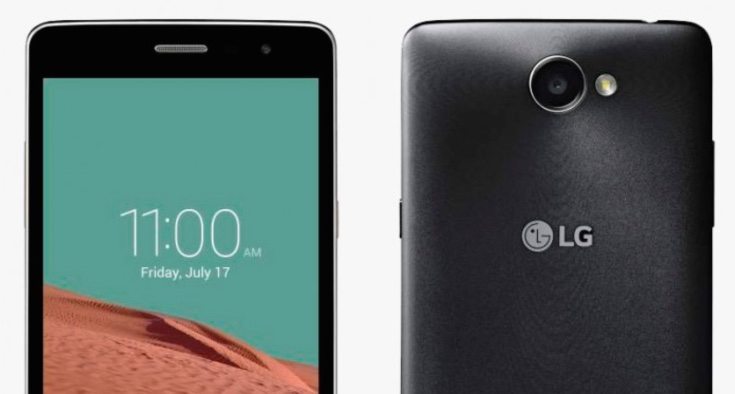 Last week the LG Bello 2 was announced but it has another name for the Indian market, the LG Max. We told how this mid-range phone would be released in India soon, although pricing at that time had not been announced. Now the LG Max India launch has given us the price tag of this smartphone.

Despite its name suggesting that this may be a beast of a phone, the specs of the LG Max are not too exciting. It’s powered by a 1.3GHz quad-core processor and has a 5-inch display with resolution of 854 x 480. There’s 1GB of RAM, 8GB of internal storage (expandable via microSD), and a removable 2540 mAh battery.

Camera capabilities consist of an 8-megapixel rear camera and —megapixel front-facing shooter and features include Gesture Shot and Selfie Flash. The phone runs the Android 5.1.1 Lollipop operating system, which is a nice bonus, but sadly it only has 3Gconnectivity.

The LG Max price is Rs. 10,990 and it will be available in Gold, Titan or White color choices. India is among the first markets to offer this handset, and it is also heading to Europe, Commonwealth of Independent States (CIS), Latin America and further regions. Interestingly, as well as the two names we’ve already mentioned for this phone (Bello 2 and Max) the phone has yet another name for some markets, the LG Prime II.

The LG Max is certainly not a bad-looking smartphone, but the market in India is overflowing with budget handsets right now so it remains to be seen if the Max will make much of an impact. What are your first thoughts on the LG Max India launch and pricing? Let us know with your comments.