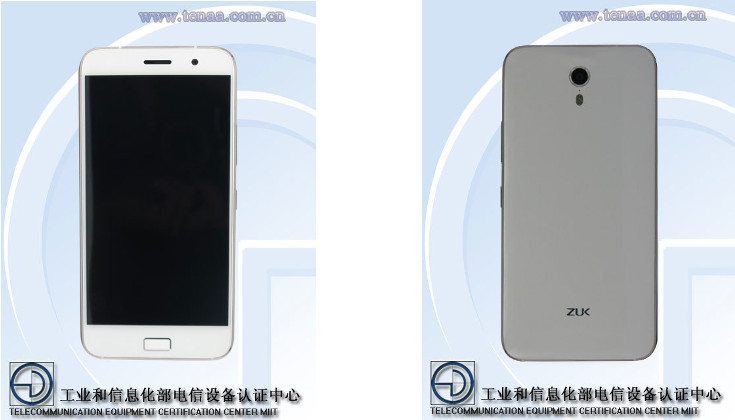 The ZUK Z1 smartphone release is set to be announced in a few short weeks, and we recently got an official look at the handset. As expected, the device has just passed through TENAA in China, so we’re getting a second helping of the ZUK Z1 specs and a few more photos.

Chang Chen, CEO of ZUK mobile posted a render of the ZUK Z1 smartphone on Weibo yesterday, which gives us our first real look at the handset. While it didn’t reveal much, you can definitely see the new reversible Type-C USB charging port on the bottom. The build quality looks slick as well even if we can’t see the front of the handset. 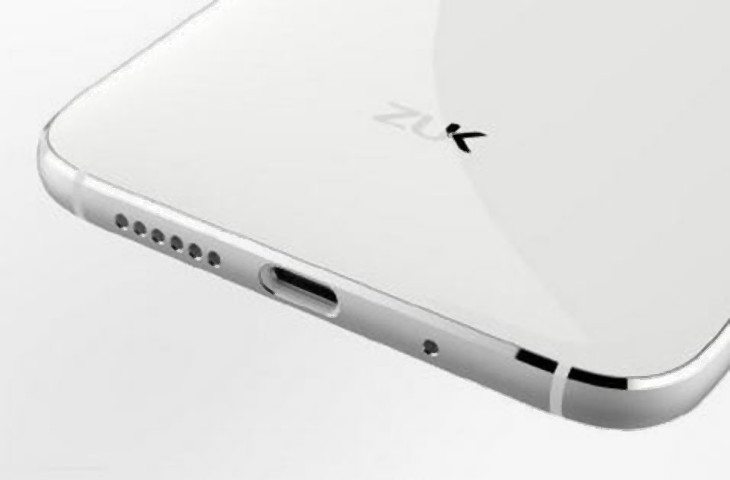 If Chen’s render disappoints, have no fear as TENAA has let the cat out of the bag. The ZUK Z1 TENAA listing shows the handset from the front, and we know now it will sport a home button that will feature the company’s U-Touch sensor and fingerprint scanner. As for the ZUK Z1 specs, we already know about the USB port, the huge battery, 13MP camera, and 3GB of RAM.

The company said the handset would sport a Snapdragon SoC, and it appears that chip will be a Snapdragon 808, while the battery will provide plenty of juice atÂ 4,100mAh. There is still no word on the display, but it’s believed to clock in at around 5.5-inches and we assume it will be of the FHD variety.

The last couple of ZUK Z1 smartphone leaks have rounded things out nicely, and the handset is shaping up to be one to watch. That said, the ZUK Z1 price and availability are still unknown aside from the fact that the device is expected to cost around $300 unlocked.

Are you looking forward to the official ZUK Z1Â reveal?