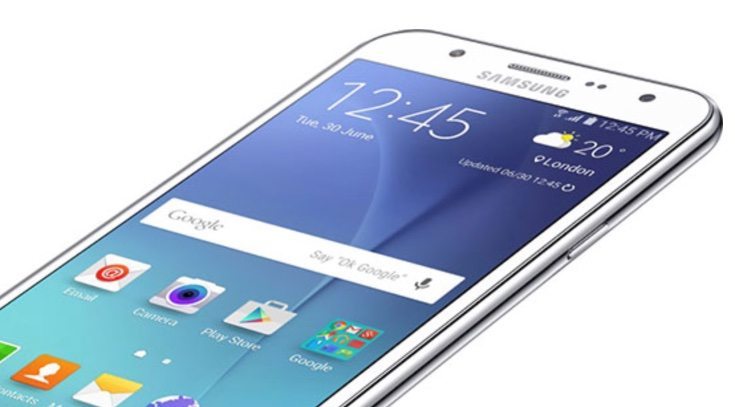 The Galaxy J7 is a dual SIM device and the Galaxy E7 also comes in a dual SIM option. They are both mid-range Android smartphones, and although there are some differences in specs, there are also some similarities. Let’s take a look at the key specs, prices and more to see how they compare.

Display
There’s almost nothing to split them here as they both have a 5.5-inch Super AMOLED display with HD resolution of 1280 x 720 resulting in 267 ppi. It’s worth noting though that the Galaxy E7 features Gorilla Glass 4 protection.

Camera set-up
There’s not much between them as they both have 13-megapixel rear cameras with autofocus, LED flash, and 1080p video capture. They also have 5-megapixel front-facing snappers. However, the Galaxy J7 also has an LED flash for its front unit. 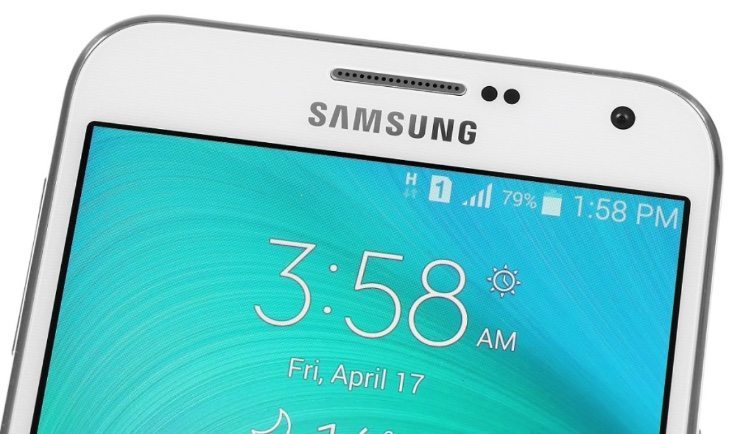 Price
Pricing varies by region as well as retailer. We’ll give prices for India as an example, where dual SIM phones are popular. The Galaxy J7 recently launched at Rs. 14,999. The Galaxy E7 launched at a much more expensive Rs. 23,999 but the price was pretty quickly lowered to Rs. 20,900. It can now be found cheaper still and we’ve recently seen it on sale from around Rs. 16,750. Therefore although the Galaxy E7 still has the highest price, the difference between them is not so far apart now.

It’s interesting that although the Galaxy E7 has the steeper price tag, the Samsung Galaxy J7 has several benefits as far as specs are concerned. For example the J7 has an octa-core processor, higher level of expandable storage, LED flash for its front-facing camera, a removable battery, and runs a later version of Android. On the other hand the Galaxy E7 has more RAM, and is the lighter and slimmer of the two handsets.

Both phones have similar designs so any decision between them should be based on the points that are most important to you, and also the price difference between them where you are. We’d be interested to hear your final pick. Are you more likely to purchase the more recent Samsung Galaxy J7 or the pricier Galaxy E7? Do send your comments to let us know.