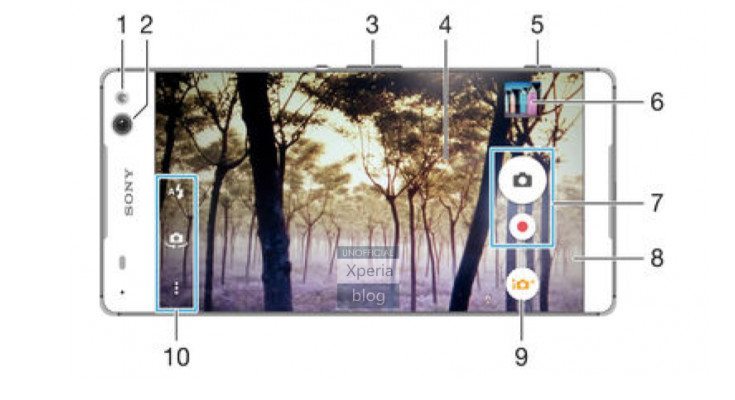 The Sony Lavender has been on our radars for some time, and today we’re getting some official confirmation on a few of the handsets features. It also appears its final moniker will be the Sony Xperia C5 Ultra.

One of the first things that caught our eye in regards to the Sony Lavender aka the Sony Xperia C5 Ultra was its display. The first photos gave us a glimpse of smartphone that was almost bezeless, and while the pics of the panel were dark, it was something many had hoped to see from Sony. Well, the Xperia C5 Ultra user manual confirms that sexy display while spilling the beans on some of the handsets features.

The manual shows the Xperia C5 Ultra’s 5.5-inch panel in a few different shots, and while we don’t have the screen-to-body ratio yet, those bezels are barely there. The guide also lets us know the Sony Xperia C5 Ultra will have a 13MP rear camera, 16GB of expandable internal storage and 2GB of RAM — all things hinted at in previous leaks. The rumor mill points towards a 13MP front-facing camera and a 64-bit MediaTek processor as well. 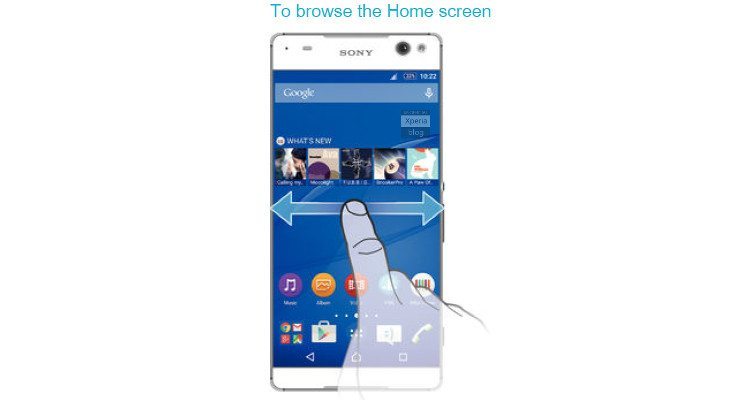 Today’s bit of Xperia C5 Ultra news may not be the juiciest, but it confirms several important details while teasing us with those barely there bezels. We haven’t heard anything in regards to the Sony Xperia C5 Ultra release date or pricing at this time, but will keep you in the loop as we learn more.