Lava Pixel V1 announced as the second-generation of Android One 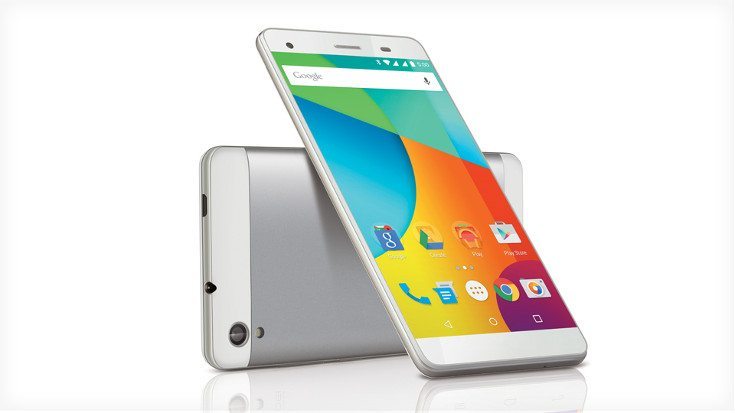 At the first of the month, we talked about the next-gen Android One handset, and how Lava would be the ones to introduce it. The Lava Pixel V1 was announced today as the first second-generation Android handset, and it’s quite the improvement over last versions of the device.

The Lava Pixel V1 specs show a smartphone with a 5.5-inch display sporting a resolution of 720p and covered in Dragontrail Glass. Under the panel, you’ll find a 1.3GHz quad-core chip backed by 2GB of DDR3 RAM and 32GB of expandable storage. Considering the last batch of handsets had 4.5-inch panels, 1GB of RAM and 4GB of storage, it’s a huge step up.

The improvements continue on the outside of the Lava Pixel V1 as the smartphone has an 8MP snapper capable of “producing” 13MP images on its backside to go along with a 5MP camera on the front. As for the measurements, the device clocks in at 152.1mm x 76.3mm x 8.5mm with a weight of 135grams. Connectivity options include Bluetooth 4.0, Wi-Fi, Edge, GPRS, Dual-SIM slots, and 3G. The Lava Pixel V1 will get its juice from a 2,650mAh battery and run Android 5.1 out of the box. 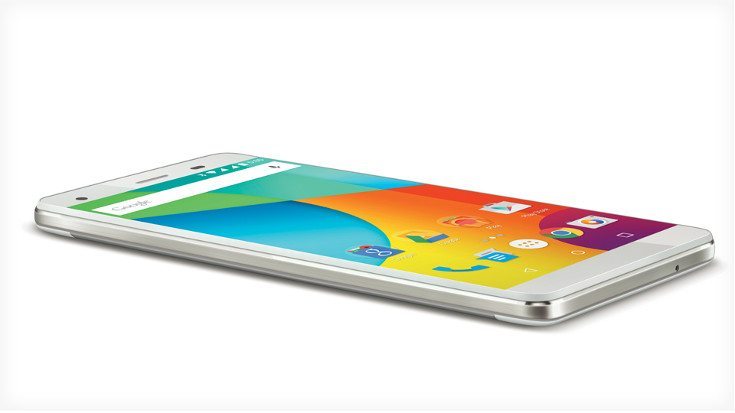 If you weren’t impressed by the first batch of Android One handsets, the Lava Pixel V1 release should put a smile on your face. While it doesn’t have 4G, it has plenty of pop and is a HUGE improvement over the last run. The Lava Pixel V1 price is listed at Rs. 11,350/â‚¬159 for India, and it will go on sale today from Flipkart.