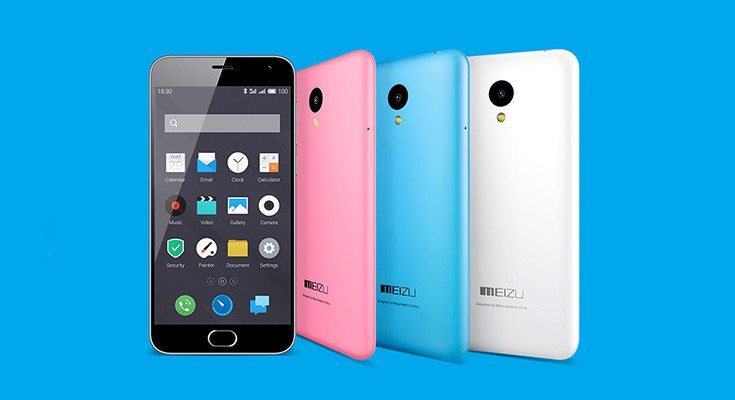 The Meizu M2 release is something we’ve known was coming for a while now, and today it finally became official in China as a small version of the popular Meizu M2 Note.

Meizu, like many manufacturers from the Far East, aim to give customers devices that won’t break the bank. The Meizu M2 certainly fits the bill with a low price tag, but it’s specs are nothing to scoff at either. It’s a solid upgrade from the original that dropped earlier this year, and the price is going to make it an attractive choice wherever it lands.

TENNA gave us a glimpse of the Meizu M2 specs last month when the device passed through certification in the country. The official listing shows a handset measuring 68.9mm x 140.1mm x 8.7mm with a weight of 131grams. The bezels are thin, and they surround a 5-inch panel with a resolution of 1,280 x 720. Beneath the Dragontrail glass resides a MediaTek MT6735 clocked at 1.3GHz, 2GB of LPDDR3 RAM, and 16GB of expandable storage.

The rear camera on the Meizu M2 is listed as a 5-element 13MP sensor while the selfie snapper clocks in at 5MP. You’ll get a full array of sensors including a Hall Effect, Gravity and an IR sensor along with Bluetooth 4.0, Wi-Fi, and 4G LTE. The dual-SIM device gets its juice from a 2,500mAh battery and will run Android 5.1 with Flyme 4.5 on top. 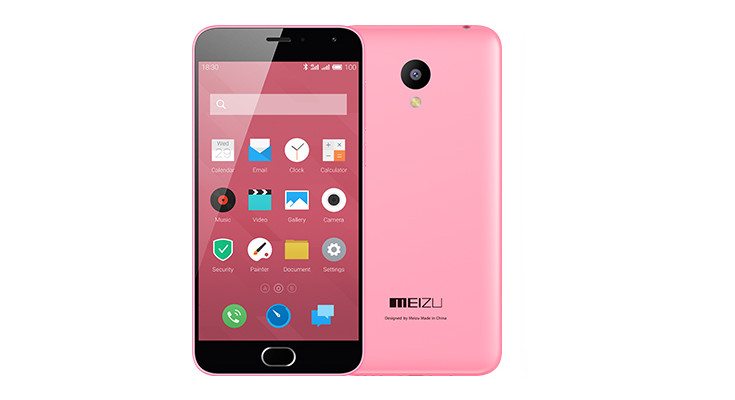 While the Meizu M2 can’t compete with the likes of the devices like the upcoming Galaxy Note 5, it’s well worth a look on price alone. The Meizu M2 price is listed at 599 CNY in China which shakes out to around â‚¬87/$96 or roughly Rs. 6,100 in India. You’ll be able to pick one up in White, Grey, Blue or Pink if you reside in China, if you live anywhere else we’ll keep in the loop on the Meizu M2 availability.