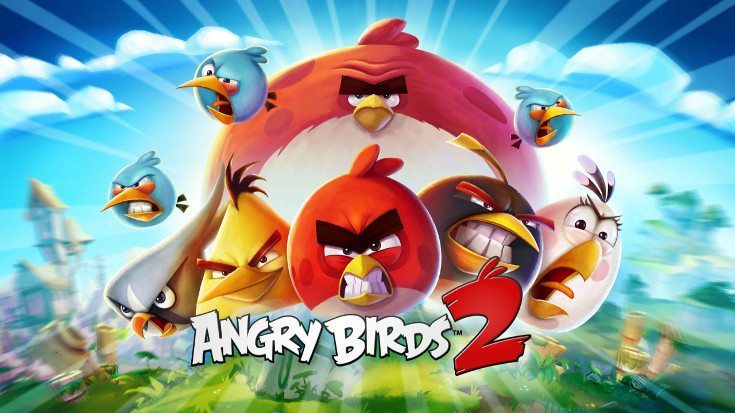 It’s been a long, strange trip for the Angry Birds since they first graced our mobiles back in 2009. Angry Birds 2 is the continuation of that journey, and it has just touched down for folks on Android or iOS devices.

We learned the Angry Birds 2 release was on the way a few weeks ago, and this morning Rovio delivered as promised. Whether or not the game actually delivers is something we’ll save for another day, but there’s a load of new content even if a few things have changed in the flock’s newest game.

One of the first things you’ll pick up on in Angry Birds 2 are the cards. Your arsenal is represented in those cards, and this allows you to pick which bird you want to load into the slingshot. It’s a minor change in the grand scheme of things but an important one nonetheless. The biggest change is tied to the actual levels as you’ll need to get through two or more “rooms” with multiple towers of pigs. That doubles the fun in a sense and adds to the depth of the game. 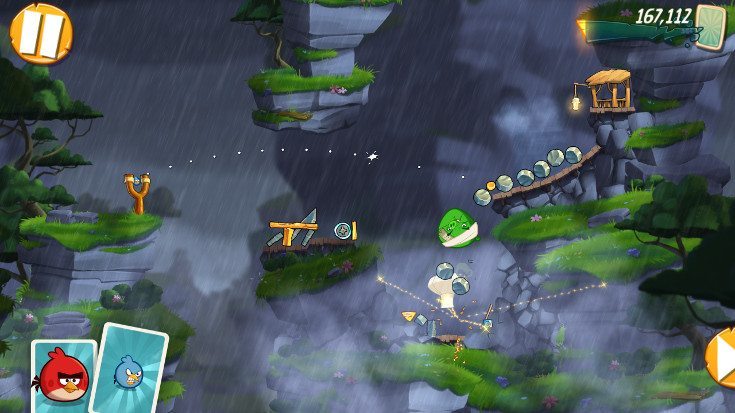 The gameplay stays largely the same in Angry Birds 2 as you just need to pull back to fling a fowl, tap the screen to activate a power, and hope your aim is true. There are spells you can cast to make things easier and the usual dose of power-ups and IAP’s are present throughout the game. There are actually a lot of bells & whistles in Angry Birds 2 which could turn some gamers away as it’s a busier game than most.

Back to those cards… the character cards in Angry Birds 2 will make up your team and are chosen at random based on the characters you’ve unlocked. There’s a destruction meter that can add a card to your deck mid-battleÂ andÂ a dreaded “life meter” as well. OnceÂ you run out it’s time to wait, pay up with gems (or cash) or watch a quick video. Nothing new, and certainly not unexpected. 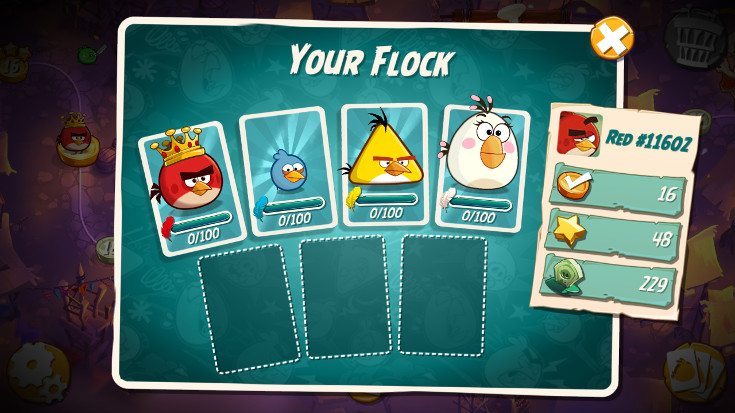 Angry Birds 2 may not be the game fans of the original hoped it would be, but it’s pretty damned good and about whatÂ we expected. On the downside, monetization is at the forefront, and while it doesn’t cripple things, it will hinder the gameplay at times. That being said, there is a mountain of content with around 240 levels and more “flair” than should be allowed in a mobile game. If you’re ready to kill the rest of your day, you can head on over to Google Play or the App Store and grab Angry Birds 2 for free.