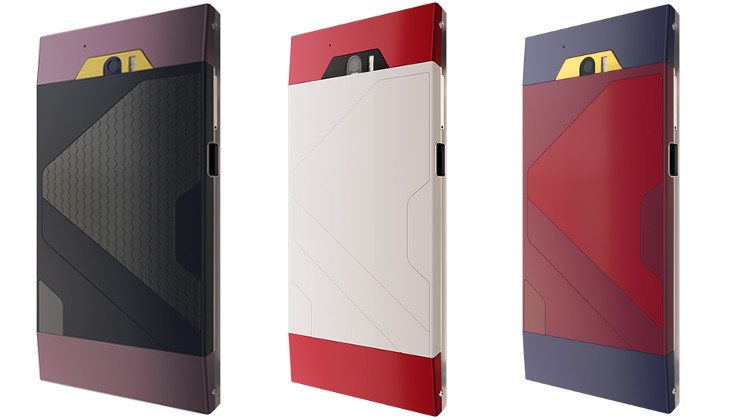 We’re seeing more smartphone manufacturers pop up with the rising popularity of Android, and Turing Robotic Industries recently got into the game. The Turing Phone release appears to be right around the corner as reservations have just kicked off for the exotic handset.

The Turing Phone first caught our eye due to its unique build and interesting name. Their handset is supposed to be sturdier than most due to a “liquid-metal” build that uses an alloy called Liquidmorphium. It certainly sounds cool and the company says to be tougher than titanium or steel. The Android-based OS is said to be just as strong as the exterior thanks to their decentralized authentication tech, lack of external ports (no USB or headphone) and encryption.

Last month, we learned the Turing Phone would go up for pre-order on August 1st, and that has sort of happened. While pre-orders haven’t begun in the usual sense, the company is now taking reservations which will allow you to purchase the device once it becomes available. Three different styles of the handset will be available as well with Beowulf, Pharaoh, and Cardinal. We won’t rehash the specs again, but you can take a look at those here.

If you want an affordable device, the Turing Phone probably isn’t going to be for you. The specs are solid and the design is interesting, but you will have to pay a premium to pick this one up. The unlocked price of the 16GB Turing Phone is $610, the 64GB goes for $740 and the 128GB version will set you back $870 bucks. There’s still no word on an actual Turing Phone release date, but you can hit up the link below to reserve one with no money down.