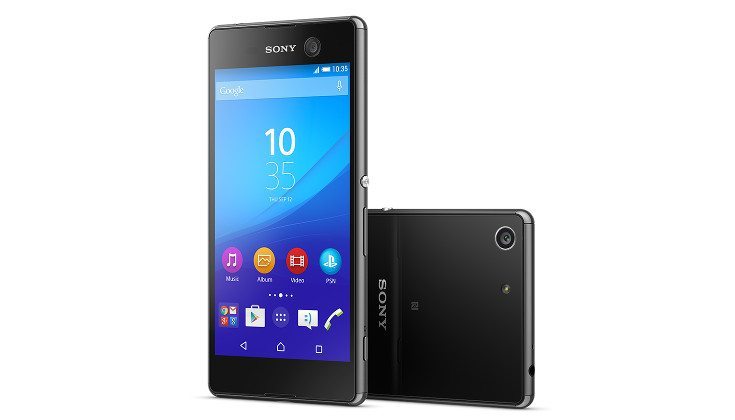 Earlier today we told you about a large new handset from Sony with the Xperia C5 Ultra. Now it’s the Sony Xperia M5’s turn at the plate, and we’re going to tell you why it’s a device you should pay attention to.

The C5 Ultra was geared towards those who enjoy a good selfie, but the Sony Xperia M5 is aimed towards everyone. Sony has dubbed the handset a “super mid-range” phone, and after getting the full scoop on the Sony Xperia M5 specs, we’re going to agree with the moniker. As it’s the successor to the Xperia M4, you can expect the IP65 and IP68 tags as well.

The Sony Xperia M5 will sport a 5-inch panel with a resolution of 1,920 x 1,080 and measures 145mm x 72mm x 7.6mm. The dual-SIM variant has a weight of 142.6g while the single-SIM version comes in a hair lighter. A 64-bit octa-core MediaTek Helio X10 will run the show with some help from 3GB of RAM, and the storage capacity is listed as 16GB, but expandable. 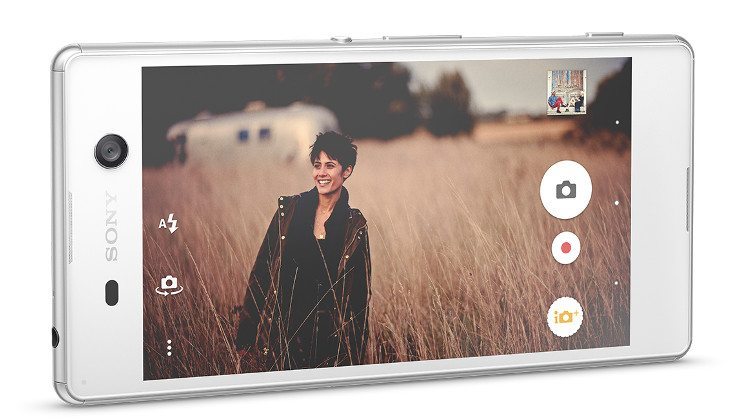 Selfie enthusiasts will appreciate the 13MP snapper found on the front of the Sony Xperia M5, but the rear camera is the star of the show as it uses a 21.5MP Exmor RS sensor with Hybrid auto-focus. It can also handle 4K video recording and comes with an array of connectivity options including a dual-SIM variant for some regions. A 2,600mAh battery will keep the lights on, and the handset will run Android 5.0 when it rolls out.

Like with the Xperia C5 Ultra, the pricing and availability of the Sony Xperia M5 is still up in the air. Both devices will arrive in emerging markets and other regions within the next few weeks, and we’ll let you know when and where they will land.

Are you interested in the Sony Xperia M5 or the C5 Ultra if the price is right?