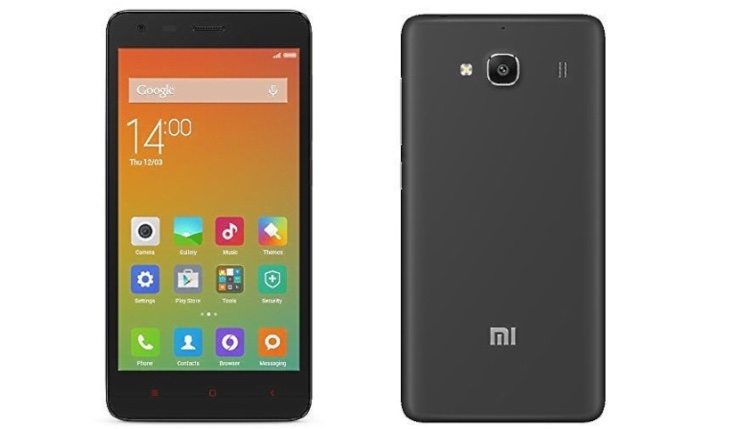 We knew it was coming and now we can tell you that the Xiaomi Redmi 2 Prime price for India has been announced at its official launch in the country. The company has been having plenty of success in India with its competitively priced smartphones, and the Redmi 2 Prime is unlikely to be an exception. Read on for all the details you need on specs, price and availability.

Last month we informed readers that the Xiaomi Redmi 2 had received a price cut, down to Rs. 5,999 from its earlier price of Rs. 6,999. This often happens just before a new version of a phone is launched, and just a few days ago we saw the Xiaomi Redmi 2 Prime appear on Amazon India. The listing was later removed and had not included a price for the upcoming smartphone, but you don’t have to wait any longer.

Unsurprisingly perhaps, the Xiaomi Redmi 2 Prime price in India has been confirmed at Rs. 6,999, the same as the standard Redmi 2 at launch. A selling point of this phone is likely to be that the Redmi 2 Prime is a “Made in India’ device, produced by Xiaomi’s first smartphone plant in the country. The Redmi 2 Prime can be purchased in open sale from retail partners such as Amazon, Snapdeal, and Flipkart, and also through Xiaomi’s online Mi.com store.

Redmi 2 Prime specifications include a 1.2GHz Snapdragon 410 64-bit quad-core processor, Adreno 306 graphics, and a 4.7-inch IPS display with HD resolution of 1280 x 720 resulting in 312 ppi. It has an 8-megapixel rear camera, 2-megapixel front-facing snapper, and 2200 mAh battery. One of the improvements over the standard Redmi 2 is that the Redmi 2 Prime steps up to 2GB of RAM and 16GB of internal storage (expandable via microSD to 32GB), rather than 1GB/8GB.

The dual SIM handset has 4G connectivity support with both SIM card slots, and it runs the Android 4.4 KitKat operating system with Xiaomi’s MIUI 6. It’s always good to hear opinions from readers so we’d like to know your first thoughts on the Redmi 2 Prime? What do you think of the Xiaomi Redmi 2 Prime price in India? Drop us your comments in the box below.