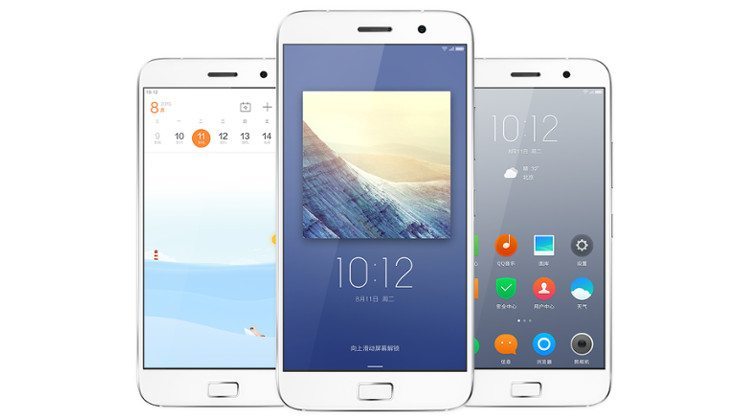 The ZUK Z1 release is something we’ve been keeping an eye on, and today it finally became official. The ZUK Z1 price has been announced for China, and we are finally getting a full rundown of the ZUK1 specs.

The ZUK zoomed through TENAA certification back in July, and we assumed it would soon arrive in China. Well, it’s still not landed yet, but we have a release date and know the ZUK Z1 price for the region. Lenovo’s first handset through sub-brand will set you back 1,799 CNY, which equates to around â‚¬257/$284.

We’ve had a good idea of what to expect from the ZUK, and now we’re getting a full dose of the official ZUK Z1 specs. The handset will sport a 5.5-inch IPS panel with a resolution of 1,920 x 1,080, and beneath it beats a Snapdragon 801 backed by 3GB of RAM. The internal storage capacity is listed at 64GB and the rear camera clocks in with a 13MP Sony IMX214 sensor while the front-facing snapper is listed as an 8MP OmniVision OV8865. 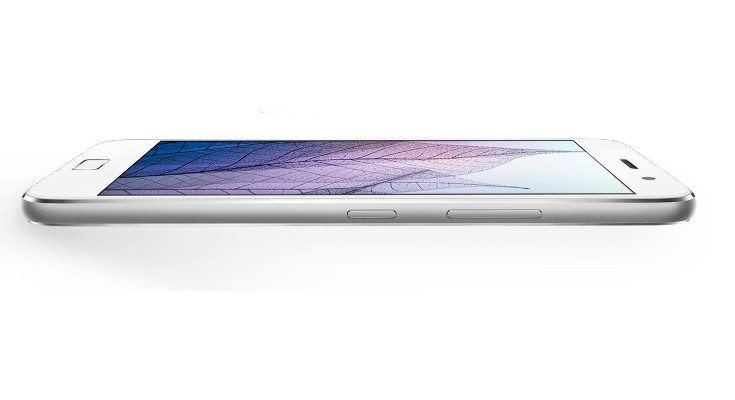 The ZUK Z1 is of average size for its class with measurements of 155.7 x 77.3 x 8.9mm and a weight of 175grams. As for the features, you’ll get a fingerprint scanner embedded into the home button with the company’s U-Touch tech. It also has a reversible Type-C USB port, which allows for faster data transfers and charging. The rest of the ZUK Z1 specs include dual-SIM (nano) support, Bluetooth, Wi-Fi, 4G LTE, a large 4,100mAh battery, and Android 5.1.

Now that we have the full scoop on the ZUK Z1, you can see why consumers will want to get their hands on it. There’s been no mention of a ZUK Z1 release outside of China at this time, but we expect that to change as India and other markets may see the handset in the future. The Z1 will go on sale in China starting August 18th, and registrations are open on the company’s official site.

Would you like to see the ZUK Z1 come to your region?