Redmi Note 2 Prime vs Lenovo A7000 specs and price 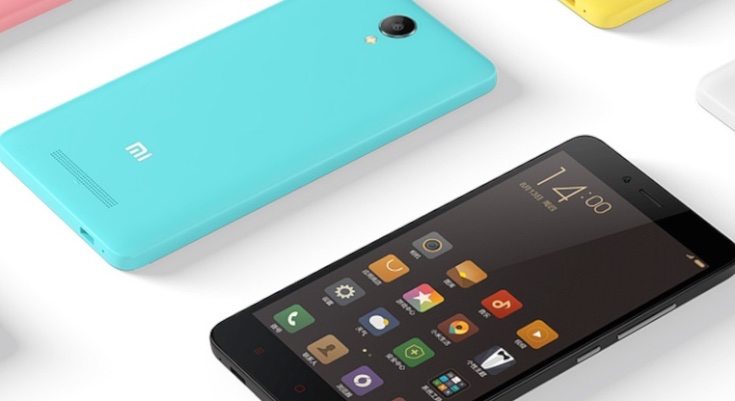 The Lenovo A7000 released earlier this year and has been a popular device in some markets. The much-awaited Xiaomi Redmi Note 2 Prime was officially announced last week with a release heading to various regions, and this will be a contender to the Lenovo smartphone. With this in mind we’re looking at the Redmi Note 2 Prime vs. Lenovo A7000 in a specs and price shootout.

These phones are fairly close in pricing and have the same display size. They are both dual SIM handsets running the Android operating system and also they both have 4G LTE connectivity. By highlighting the key specs and more we hope to clarify the differences between the two so that you can see which would suit you best. 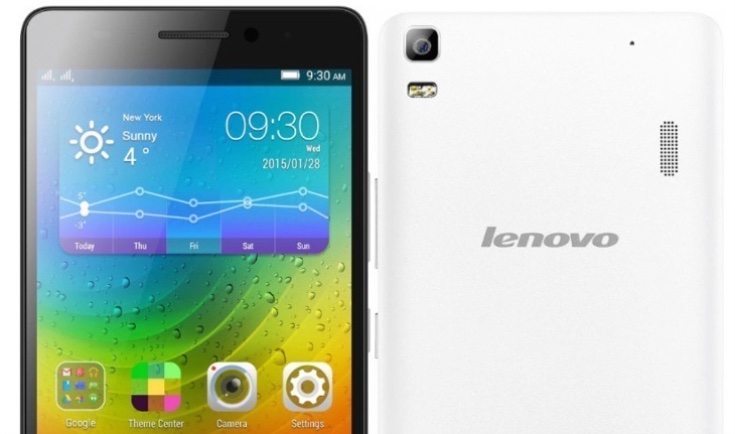 Price
These are both affordable smartphones although pricing will vary according to region and retailer. The Redmi Note 2 Prime has only launched in China so far where it has a price of CNY 999. That’s equivalent to around $156, Rs. 10,100 or Â£100 although these are merely indicators and regional pricing will be announced with availability. For example an expected price tag for India is approximately Rs. 9,999. By comparison the Lenovo A7000 is currently on sale from around Rs. 9,300 and on Amazon US it’s around $240.

Potential buyers of these phones will also want to take into account after-sales service in their market, design choice, and build quality, but as far as specs are concerned the Xiaomi Redmi Note 2 Prime is a clear winner. It has a faster processor, higher display resolution, more inbuilt internal memory, better camera capabilities, and a slightly higher capacity battery. The two phones are very close as far as their overall sizes are concerned, although the Lenovo A7000 is lighter.

Considering the above an ultimate decision between these two smartphones may come down to the difference in pricing where you are. However, pricing aside we’d have to recommend the Xiaomi Redmi Note 2 Prime as the better handset. When you’ve weighed up the differences we’d like to hear your verdicts. Are you more likely to buy the Lenovo A7000 now or wait for the Redmi Note 2 Prime to release in your region?