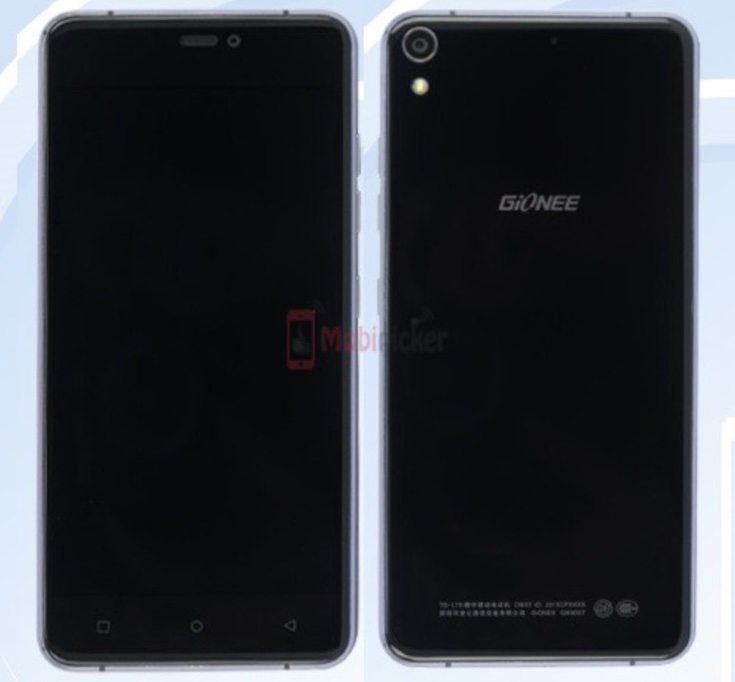 The Gionee Elife S7 released earlier this year and now it appears that the mini version of the smartphone may have been spotted. The Gionee Elife S7 Mini might be the GN9007 model that has made an appearance both in benchmarking and in the TENAA certification process.

An unnamed mid-range handset with model number GN9007 has emerged that would tie in as being the Gionee Elife S7 Mini. It’s worth pointing out that the Gionee Elife S7 is GN9006 while the Elife S8 is GN9008, so this fits nicely as an Elife S7 variant. The TENAA filing and Geekbench benchmark listing also give us some details on specifications of the phone.

These specs are an 1.3GHz MediaTek MT6753 octa-core processor, a 5-inch display with HD resolution of 1280 x 720, 2GB of RAM, and 16GB of internal storage (expandable with microSD to 128GB). Further specs of the GN9007 include a 13-megapixel rear camera and 8-megapixel front-facing snapper. There’s 4G LTE connectivity with WiFi, Bluetooth, GPS, and microUSB, and the device runs the Android 5.1 Lollipop operating system. 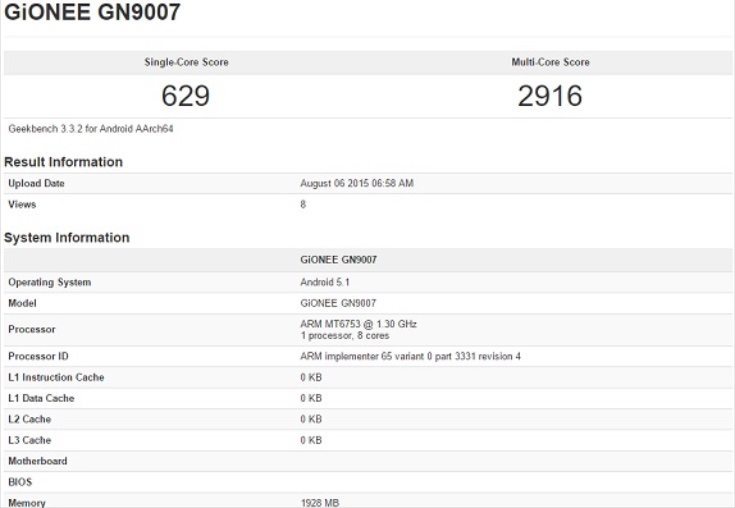 Even the dimensions of the handset are revealed and it measures 144.9mm x 69.8mm x 6mm and weighs in at 124.6g. However, there’s nothing just yet on the battery size. Colour options are said to be black or white, but at this point there are no details of a release date or price. We usually see new devices go through TENAA just before they are made official, so we should be hearing much more on the Gionee GN9007 soon.

Do you think the GN9007 will indeed turn out to be the Gionee Elife S7 Mini? What are your first thoughts on these unofficial specs for this upcoming new smartphone? We’re always interested to hear what readers have to say so do let us know with your comments.