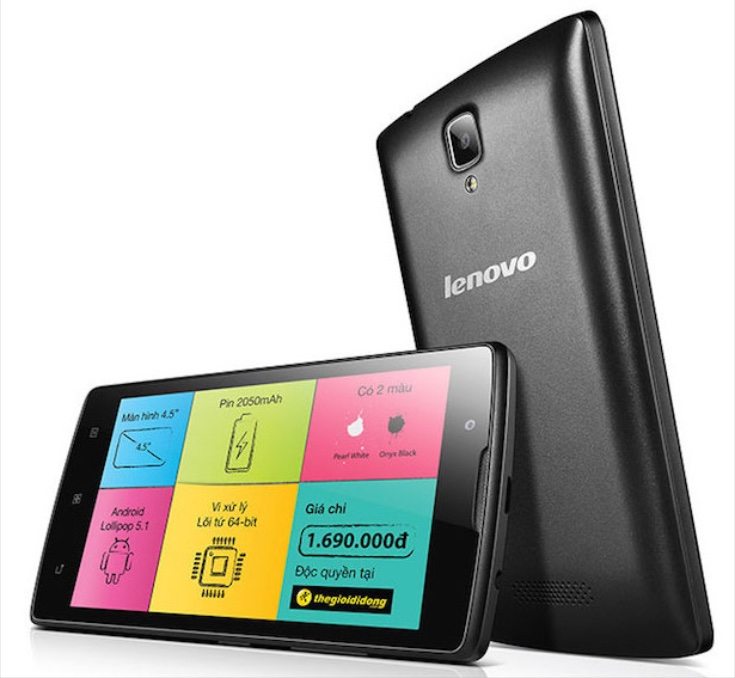 Yet another new Lenovo smartphone is set to arrive in India. The Lenovo A2010 India launch will bring a budget price 4G LTE handset. In fact it’s reported that it will be the most affordable 4G phone in the country when it hits availability. Read on for details of specifications and more.

In June the ZTE Blade Qlux 4G launched in India at Rs. 4,999 and was claimed to be the cheapest 4G smartphone available at that time. This was followed just last week by the Phicomm Energy 653 at the same price but with better specs than the Blade Qlux 4G. The Lenovo A2010 has already launched in Vietnam with a price of 1,69,0000 Vietnamese Dong. That’s equivalent to around Rs. 4,988 or $76, and it’s thought that when it appears for India it will have a lower price than Rs. 4,999.

Lenovo A2010 specs include a 1GHz MediaTek MT6735M 64-bit quad-core processor, Mali-T720 graphics, and a 4.5-inch display with resolution of 854 x 480. It has 1GB of RAM and 8GB of internal storage, expandable via microSD to 32GB. The dual SIM handset has a 5-megapixel rear camera with LED flash, a 2-megapixel front-facing snapper, and 2000 mAh battery.

The phone runs the Android 5.1 Lollipop operating system, and connectivity is catered for with 4G LTE, 3G HSPA+, WiFi 802.11 b/g/n, Bluetooth 4.0, and GPS. It measures 130.5mm x 66.6mm x 9.98mm and will be offered in black or white colour choices. There’s no news just yet on an exact launch date of the phone in India, but given the reports we expect it before too much longer.

Would you be interested in this budget 4G LTE smartphone? What price would you be prepared to pay for the Lenovo A2010 when it releases in India? We always appreciate receiving your comments.