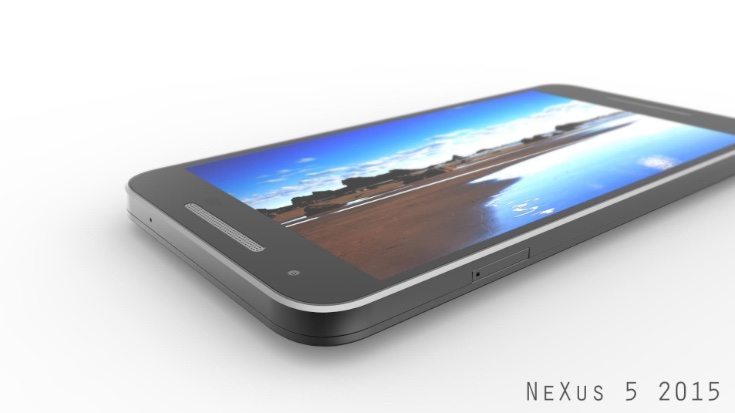 There are many Android enthusiasts following leaks and rumors for the new Nexus release expected in just a few months time. Some readers will have seen the recent renders based on detailed schematics for the upcoming model dubbed the LG Nexus 5 2015 a few days ago. Now talented designer Jermaine Smit has produced an impresive presentation of the phone based on that leak.

It’s anticipated that there will be a new LG Nexus smartphone as well as a larger Google Nexus from Huawei. The recent widely circulated LG Nexus (2015) renders came courtesy of prolific leaker @OnLeaks and looked very plausible. Although we should remind readers that nothing is official just yet, the renders appeared to confirm several aspects of the upcoming handset.

These included the 5.2-inch display size, front-facing stereo speakers, USB Type C port, and a fingerprint sensor on the reverse below a slightly protruding camera unit. Now our good friend and one of the best concept designers out there, Jermaine Smit, has come up with a new video and images representing the handset from that leak. 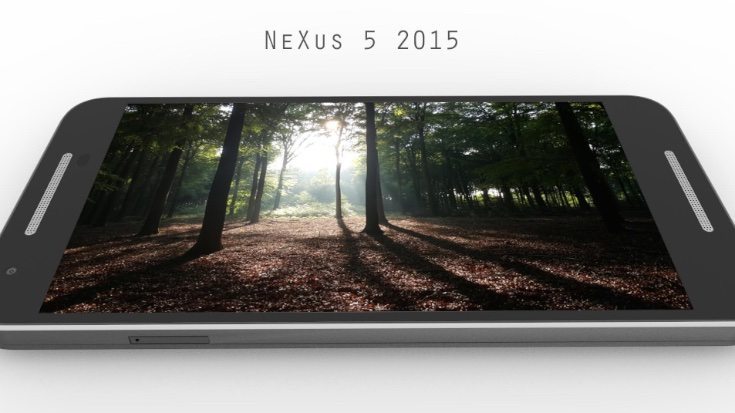 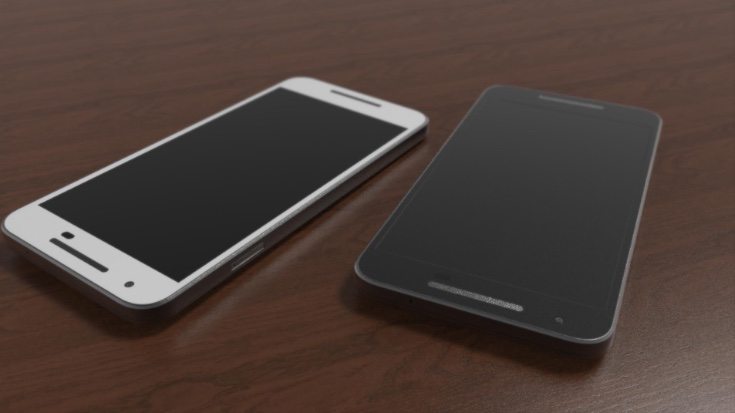 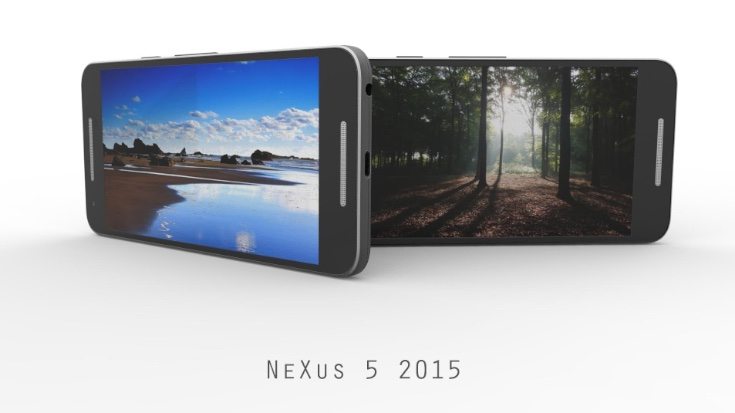 These impressive images give us a better idea of the device, and you can see this LG Nexus 2015 design even better in Smit’s YouTube video that we’ve embedded below for your viewing convenience. Interestingly, yesterday we reported on a new live photo purporting to be of a Google Nexus 2015 prototype from LG. The handset shown in the image tied in with the previous leaks but we cannot verify its authenticity at this point.

Of course we’ll be reporting on all of the developments on the Nexus 2015 smartphone/s over the coming weeks so do check back with us. Meanwhile we’d really like to hear your opinions on Jermaine Smit’s presentation of the LG Nexus 5 2015 as shown here and in the video below. Drop us your comments in the box to tell us what you think.