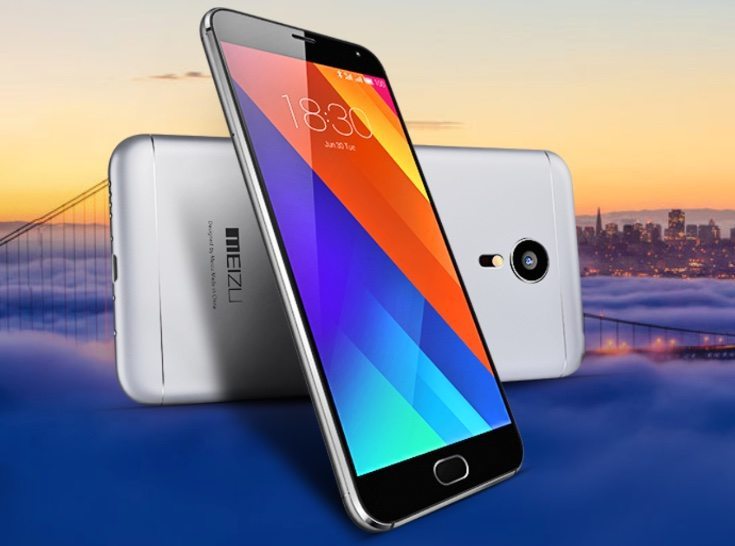 The Meizu MX5 was made official at the end of June and now we have some news about this smartphone coming to India. It’s a premium looking handset with a competitive price that should appeal to plenty of buyers, and now we hear that Meizu MX5 India availability will be exclusively through Snapdeal. If you’re interested you can register now.

Some readers will know that the Meizu M1 Note and M2 Note were sold through Amazon.in, but Meizu has announced that Snapdeal is its partner for the MX5. The company hasn’t yet said when its flagship phone will go on sale, but registrations are available so you can be among the first to know when sales will begin.

The Meizu MX5 India price hasn’t yet been announced but in our original launch article on the phone we informed that the price for the 16GB version in China is CNY 1800. At the time of writing that equates to around Rs. 18,350, although we’ll point out that pricing often varies by region so this is unlikely to be the final price for India.

A brand launch event is taking place in India on August 26 so hopefully we’ll hear more about an availability date and pricing for the MX5 then. Are you waiting to find out the Meizu MX5 price in India? How much would you be willing to pay for this smartphone when it goes on sale? Do let us know with your comments.