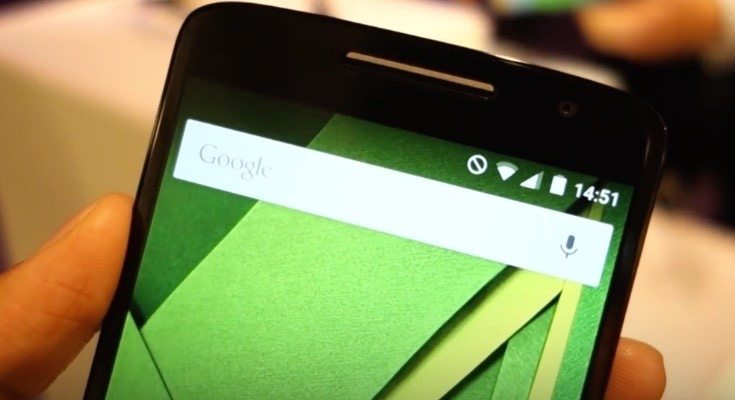 There’s always plenty of interest in new Motorola Droid smartphones for Verizon, and over the weekend there were some interesting developments on this. The Motorola Droid Maxx 2 aka X Play, and also the Droid Turbo 2 have both been tipped for Verizon. If you were disappointed that the recently released Moto X Play was not coming to the US, you’ll be pleased to know that the Droid Maxx 2 is the same phone rebranded for Big Red.

News is that the Motorola Droid Maxx 2 will release on Verizon later this year, giving at last some US customers the chance to get the Moto X Play experience. Some of you may not be altogether surprised, as before the X Play (pictured below) was made official there had been leaks labeling it as a “Droid” handset.

Specs of the Droid Maxx 2 are expected to stay largely the same and the price of the phone has been given as $300 outright. That should appeal to Verizon customers who want an affordable smartphone without being tied to a contract, and it ties in roughly with the price of the X Play in Europe.

Specs for the Droid Turbo 2 aren’t clear although it’s tipped for a metal casing, wireless charging, and what is claimed to be an unbreakable display. It’s thought this will be a POLED display rather than the more traditional OLED display, meaning it’s thinner and has more flexibility, therefore making it less vulnerable to breaking. This could indicate that the Droid Turbo 2 will be a kind of rugged variant of the Moto X Style, but for now it’s a case of wait and see.

The price of the Droid Turbo 2 will of course be higher than for the Droid Maxx 2, with sources putting it at around $600. Although a release date isn’t known yet, the Turbo 2 recently made an appearance on Costco’s system so a launch shouldn’t be too much further away. Bear in mind that none of this is official but Phandroid seems fairly certain that it’s sources are reliable.