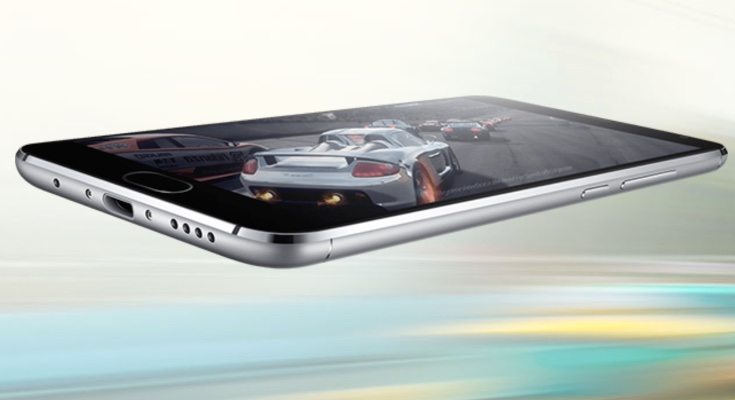 Last week we informed readers that the flagship Meizu MX5 would be exclusively available in India through Snapdeal, though at that time the price and release date in the country had not been detailed. Now we’re pleased to tell you that the Meizu MX5 India launch has given the confirmed price, and the best news is that it’s on sale from today.

Meizu is fast gaining a higher profile in India after previously launching the Meizu M1 Note and M2 Note there. Previously we told how the price of the MX5 in China equated to around Rs. 18,350 although pricing often varies according to market. It’s good to know the price for India now, and Snapdeal has the Meizu MX5 16GB model up for grabs with a price tag of Rs. 19,999.

At the time of writing the product page gives a delivery time of 4 to 8 days and the phone is available in Silver Black or Silver White colour choices. In our previous article on the Meizu MX5 for India we gave full specs, and key highlights include a 2.2GHz MediaTek Helio X10 octa-core processor and a 5.5-inch Super AMOLED display with Full HD resolution of 1920 x 1080. It has 3GB of RAM and is a dual SIM handset.

The Meizu MX5 also features a touch sensitive Home button that recognizes different presses and offers varying functions based on that. The phone supports 4G LTE bands for India, and although only the 16GB variant has been launched at the moment, Meizu says that the 32 and 64GB models will also be available at some point in the future.

The Meizu MX5 is an attractive looking handset and we have a feeling there will be a good amount of interest for this smartphone. What are your feelings on the Meizu MX5 and its price in India? It’s always good to hear from readers so do send us your comments.