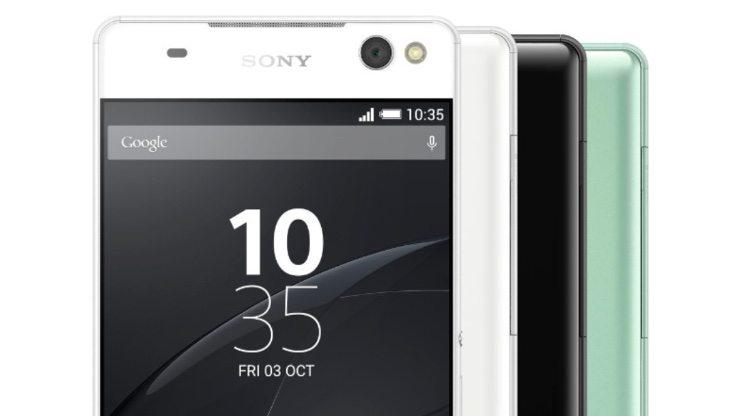 Sony devices are very often well received and the Xperia C5 Ultra Dual has just launched for India. We have news on the Sony Xperia C5 Ultra Dual price of the selfie-centric phone in India, which is in fact is quite a bit more expensive than was widely expected. The phone will be available across India beginning at some point this week.

Yesterday we offered a specs comparison of the Xperia C5 Ultra and Moto X Play. The Sony Xperia C5 Ultra price in India had not been announced at that point, but expectations from different retailers put it between Rs. 22,999 and Rs. 23,999. We now know that the price of the dual SIM version is rather more than that, as it has been confirmed at Rs. 29,990.

The Xperia C5 Ultra Dual also has FM radio with RDS, a 3.5mm audio jack, and a 2930 mAh battery featuring STAMINA mode. It measures 164.2mm x 79.6mm x 8.2mm and weighs 187g. Now that the phone has been made official for India we’d like to know what you think? Do you think the Sony Xperia C5 Ultra Dual price is reasonable or not?